If you’re a fan of the Star Wars franchise, you’re probably very excited that Disney is bringing out more movies in the franchise after purchasing Lucasfilm. I only hope the new films have more in common with the original trilogy then the prequels. Word has surfaced from Disney CEO Bob Iger that in addition to the new trilogy, standalone films focusing on individual characters will be coming as well. 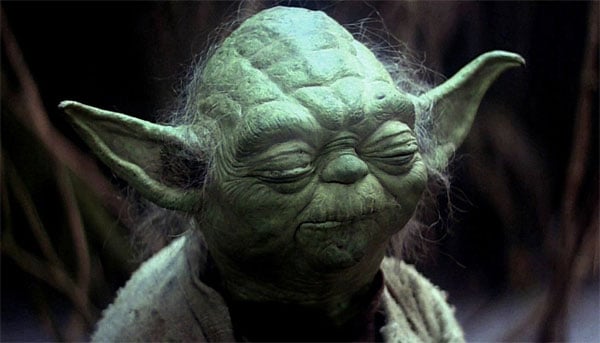 According to rumors, the first of the standalone Star Wars films will focus on Jedi master Yoda. I think this is a great idea allowing us to see more of what went into our favorite movie characters becoming who they are. I would love to see a film that focuses on Boba Fett and one for Han Solo too.

Iger has said that Disney plans to make Star Wars Episodes VII, VIII, and IX over approximately 6 years with the first film due in 2015. The standalone films will come during that same period releasing between 2015 and 2021. I can’t wait for these new movies to come to theaters.