Winterfell Gets Tiny: The Flea Circus is Coming

We still have to wait until March 31 for the new season of Game of Thrones, but that doesn’t mean that fans of the series and books that inspired it aren’t making good use of their downtime while waiting for its return. Take, for example, this tiny 3D printed version of Winterfell. 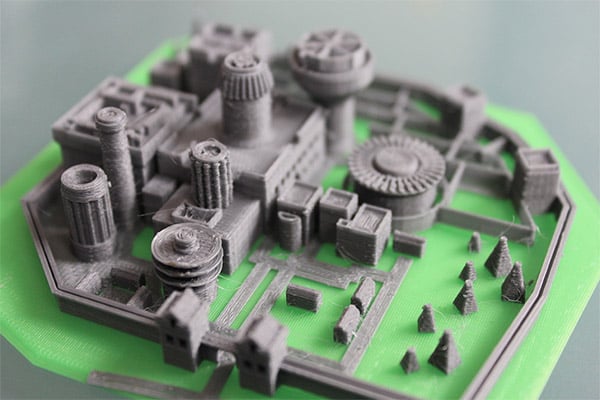 The miniature home of the Starks was fabricated on a MakerBot Replicator 2 3D printer using a 3D model which was made in Solidworks using screen grabs from the iconic opening sequence of the hit HBO show. 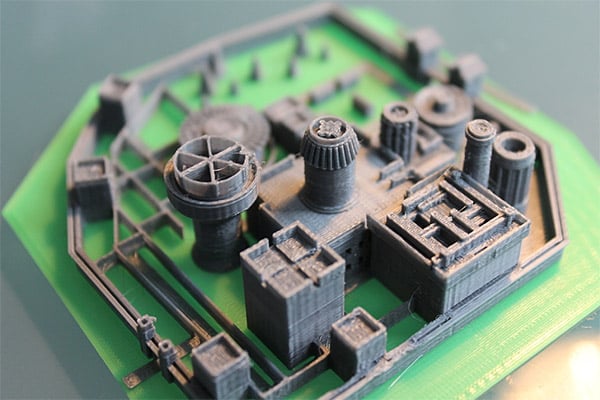 The teensy Winterfell model was created by maker damm301, and it’s quite detailed for its size – just over 3″ square. Best of all, you can download the .STL model file over at Thingiverse, so you can print your own. There’s two versions of the model – one with windows and doors, and the other without. 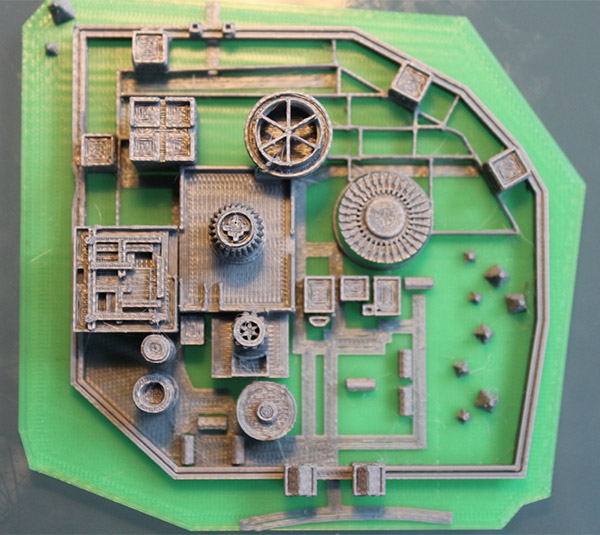 Perhaps between the 2013 and 2014 seasons, damm301 will have the time to model the rest of Westeros – or at least just King’s Landing.