The U.S. government said ‘no’ to a petition signed by thousands of people asking for the construction of an actual Death Star. Not to be deterred, another group of concerned citizens have taken to the internet to raise funds to build the massive structure themselves. 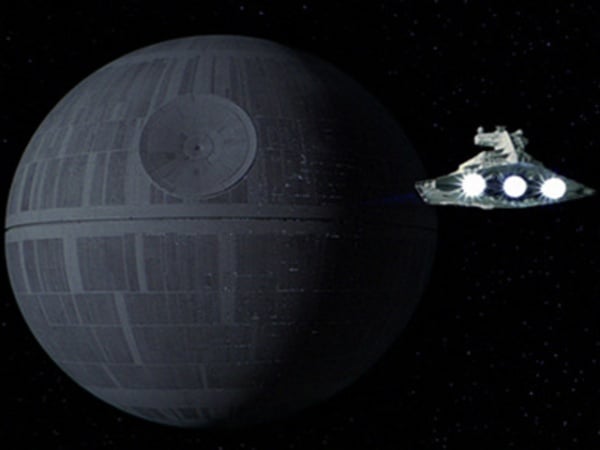 It’s called the Open Source Death Star project and it’s currently up for funding on Kickstarter. The goal? A massive £20,000,000 (~$31.4 million USD). But that money won’t go toward building the actual thing; rather, it’s going to be used to come up with “more detailed plans and enough chicken wire to protect reactor exhaust ports.” 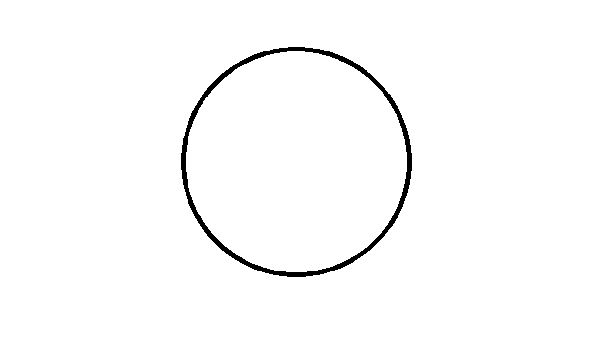 That circle above? That’s no ordinary circle, since that’s the “initial design” posted on the Kickstarter page for everyone’s reference.

Funnily enough, the project has raised over £191,000 (~$300,000 USD) so far. It’s clearly a joke, as the project’s creators have indicated on their project page under ‘Risks and Challenges’: “The main challenge is assuring Kickstarter that this is a joke and not a serious project. As proof, the goal has been set high enough to make successful funding almost impossible.”

Of course, if the project should reach actually its goal, they’re gonna have a whopper of a challenge on their hands.