To celebrate its 33rd anniversary, a Japanese electronics company called IO Data is going to give away a special Valentine’s Day treat to three lucky online shoppers. It’s a chocolate bar that looks like a RAM module! 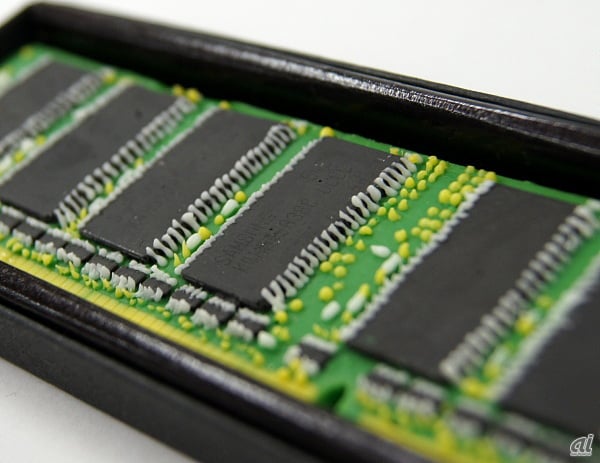 As you can see they’re quite detailed; you can even make out the word ‘Samsung’ as well as other characters etched on it. Here’s a shot of the chocolate bar along with an actual RAM stick: 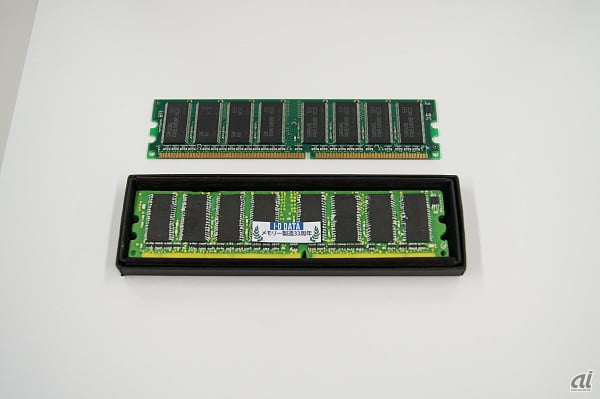 A confectionery shop called Maple House made the awesome chocolate bars, which IO Data are calling “Memory of Love Chocolate.” 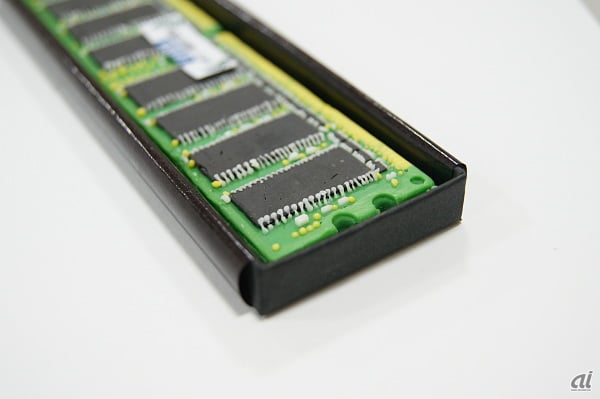 Customers who bought or will buy from IO Data’s their online store between February 6 to February 15, 2013 will have a chance of winning a Memory of Love Chocolate. I guess you could say that the winners… will be picked randomly.