30 Years Worth of Gaming Products in One Massive Auction: Over 9000-in-1

We’ve featured a handful of videogame collections for sale, but this one takes the cake. eBay member videogames.museum is selling what amounts to uhm, a videogame museum. Hundreds of consoles, thousands of games and hundreds upon hundreds of accessories and promo items. 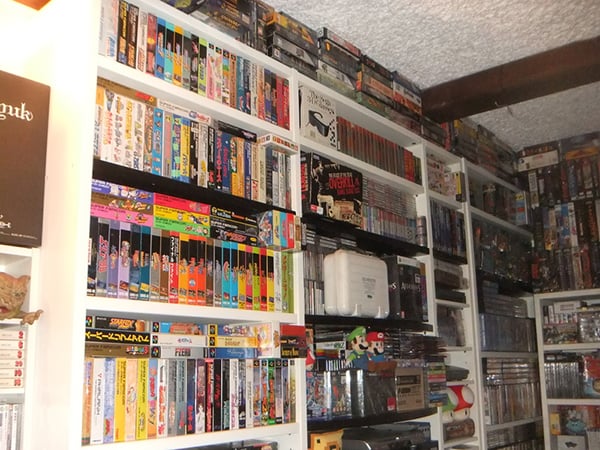 The collection includes more than 330 consoles, from the Atari 2600 to the current generation consoles and everything in-between, including rare variants as well as obscure flops like the Virtual Boy, the Gizmondo and the Nokia N-Gage. There are also more than 6,850 games; the seller claims that he has completed all the games from some franchises, including Mario, Zelda, Metroid, Kirby, Castlevania, Metal Gear, Final Fantasy, Sakura Wars and Super Robot Taisen. There are also controllers, action figures, magazines, strategy guides and countless other stuff. 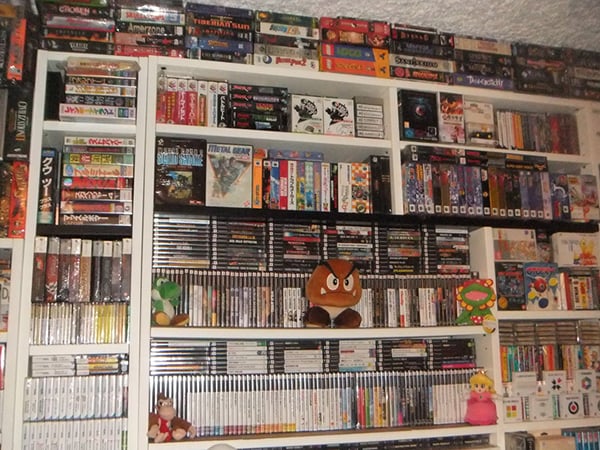 If you still don’t appreciate just how insane this collection is, videogames.museum has this to say: “I spent the last two months of my life taking pictures and making lists, working about eight hours a day just in order to make an inventory and to figure out what I have. Even now after all the time spent checking things I’m not sure to have included all in the lists…” You can download that list as a pdf file. It is 135 pages long. 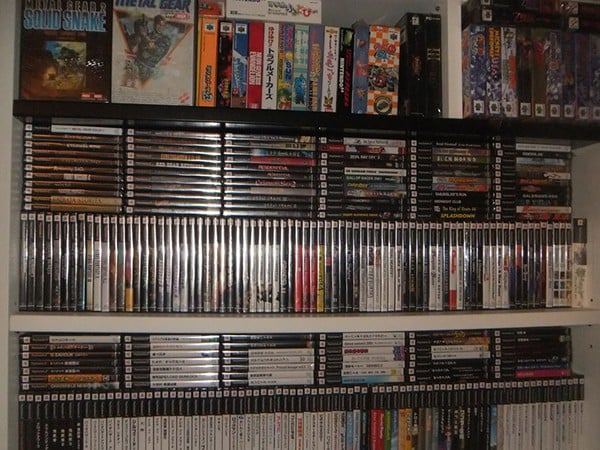 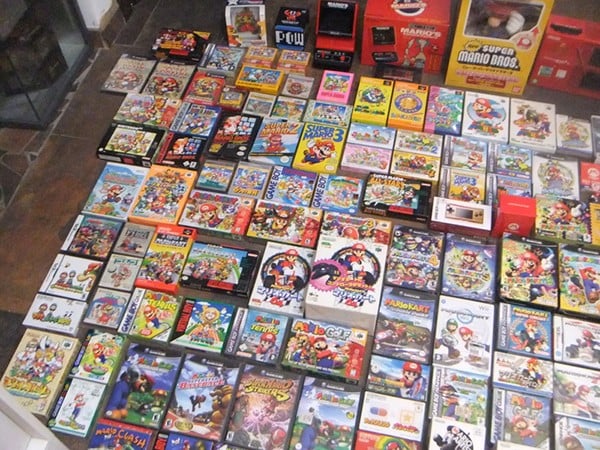 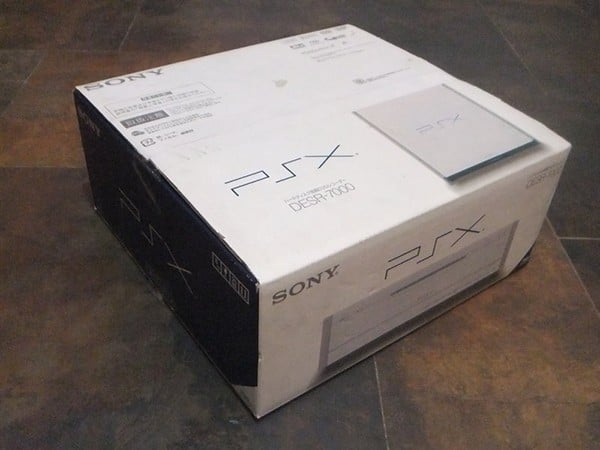 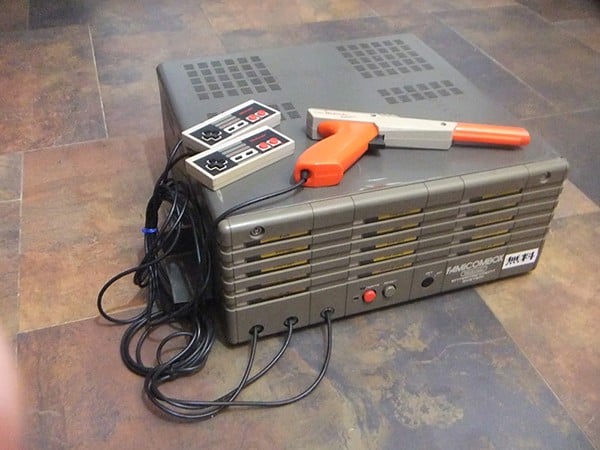 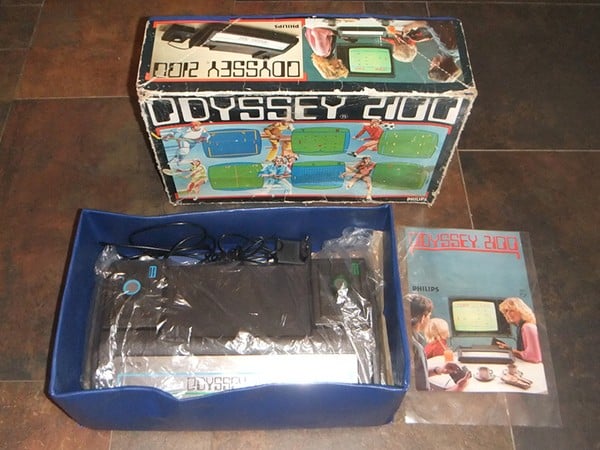 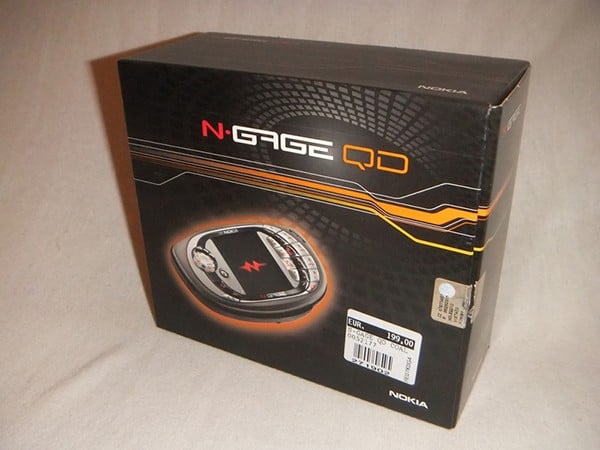 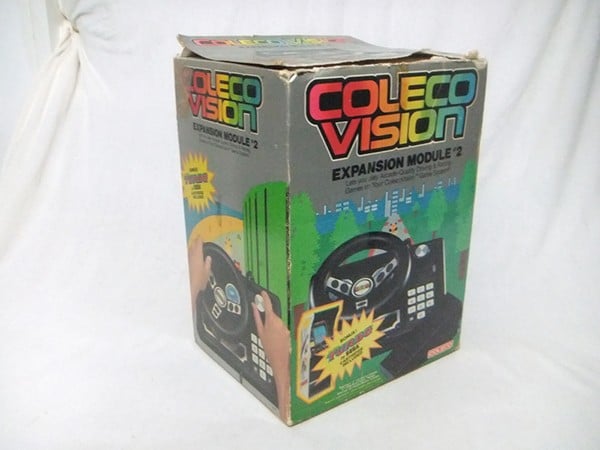 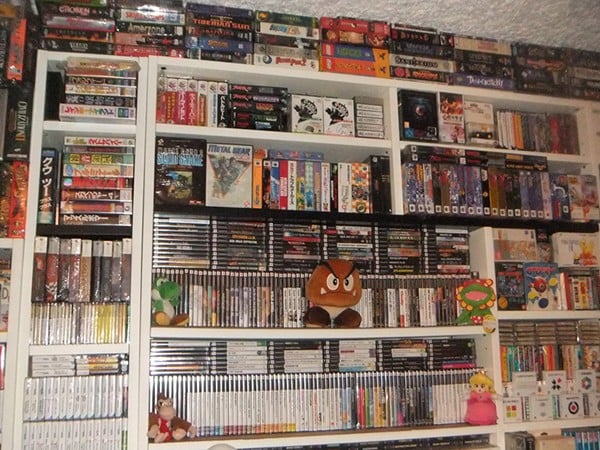 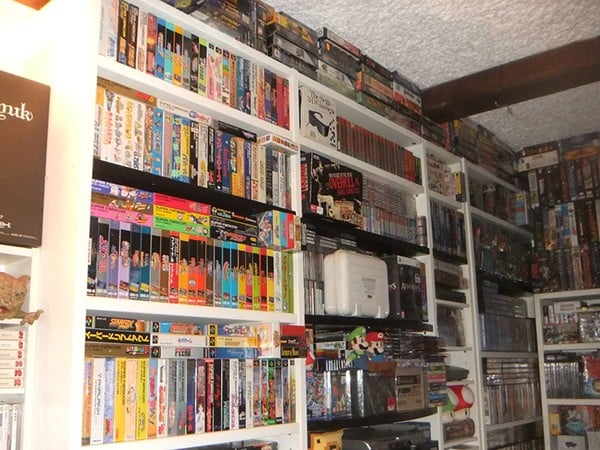 Videogames.museum is asking at least $550,000 (USD) for all of these goodies. He may also be persuaded to sell off the items per lot, but he’d really rather sell them as one package. Although I wouldn’t be surprised if he’ll gladly pay anyone who’ll get the N-Gage off his hands. You can check out a lot more pictures of the collection on his Imageshack account.