I don’t get badminton. Isn’t it basically just tennis played like volleyball, while hitting something called a birdy? The birdy is also called a shuttlecock, which sounds like an astronaut chicken. I don’t get it. However, that doesn’t mean I can’t be impressed by this robot badminton player. 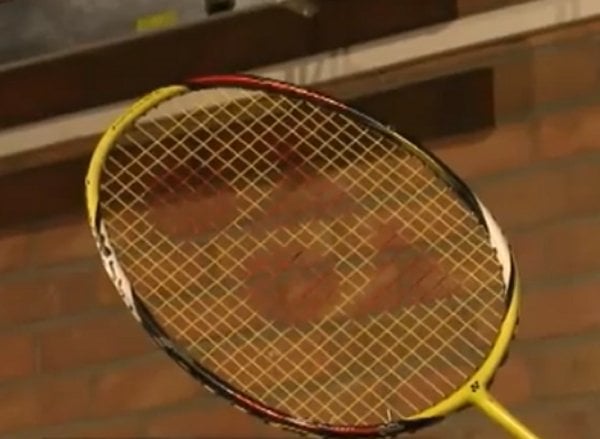 At the Flanders’ Mechatronics Technology Centre in Belgium (okily dokily!), researchers built a robot that they can play badminton with, called JADA. It’s pretty impressive to watch JADA in action. Its stereo vision system detects the shuttlecock from two visual angles. It then estimates the position of the shuttlecock and the robot’s software predicts the trajectory. After that an interception system hits it at the right point along the predicted trajectory.

That’s the same way that you would play – but your playing wouldn’t impress me. On the other hand, it impresses me that we can create a robot that does all this so well.