So these air-conditioned shoes from Chiyoda don’t exactly come with an actual air conditioner, but they’ll have to do for the moment until someone figures out a way to do that. Not like the latter sounds like a very practical idea, but if there’s a market for it, then why not? 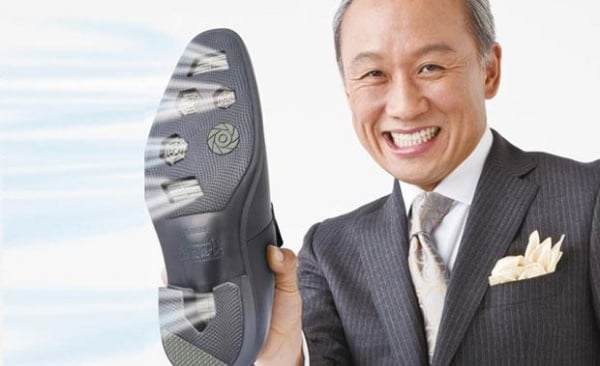 Chiyoda’s air-conditioned shoes follow the same concept used by makers of breathable sneakers and running shoes. You’ll find not one, not two, but six air vents on the shoe’s sole to facilitate air movement from your feet to the outside world.

But the added airiness comes with a price: you run the risk of dirtier soles (your actual soles, this time) because of the openings. You’ll also have to wary when it’s raining, because the water will probably creep up the holes and into the shoe itself. 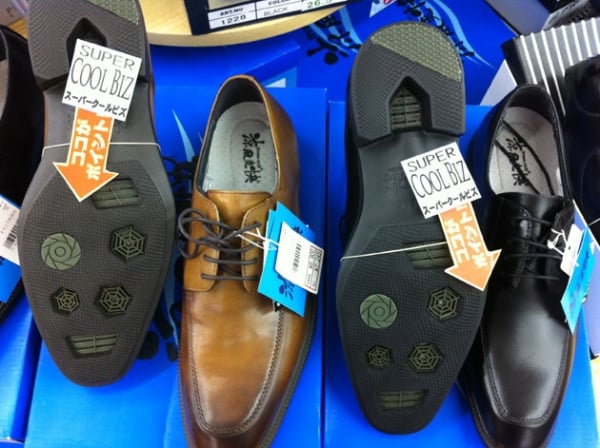 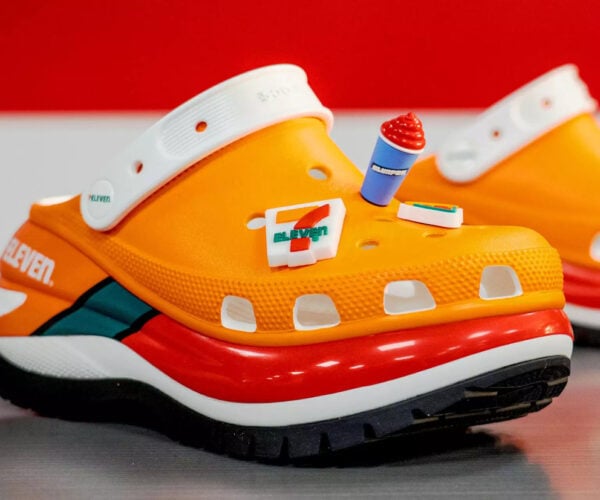