Every year, 140 billion pounds of packaging are disposed of in the United States alone. The world is running out of space for land fills and we’ve already got enough particulate matter in the atmosphere, just in case some people think burning the whole lot is the solution.

Design student Aaron Mickelson is well aware of the impact that all this packaging has on the environment. His alternative? Disappearing packaging. 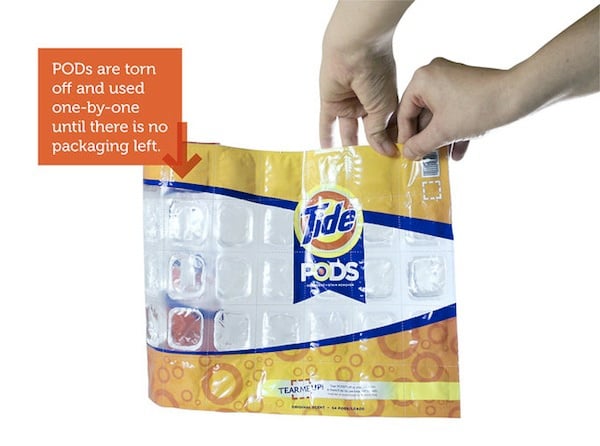 Not the type of disappearing that involves magic, but ingenuity. Instead of using non-biodegradable materials to package various household products, Aaron’s packaging calls for the product itself to be integrated into the packaging, so the latter gets used up in the process as well.

Instead of ending up with an empty bottle, you’ll end up with… well, nothing. Some example designs include detergent pods which punch out of a perforated sheet that forms the package, soap packaging made out of soap, and garbage bags that are packed in, well… a garbage bag. 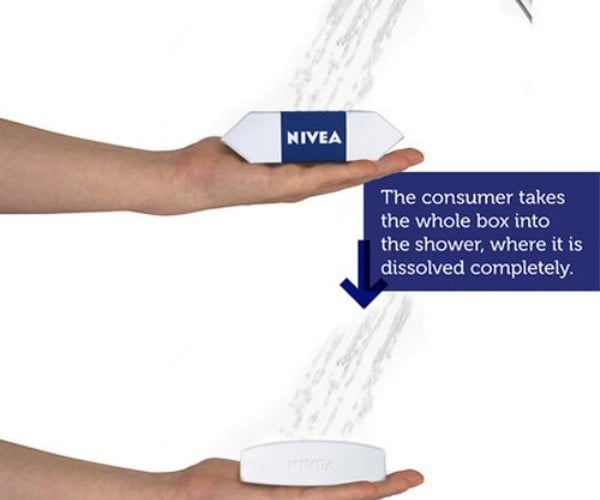 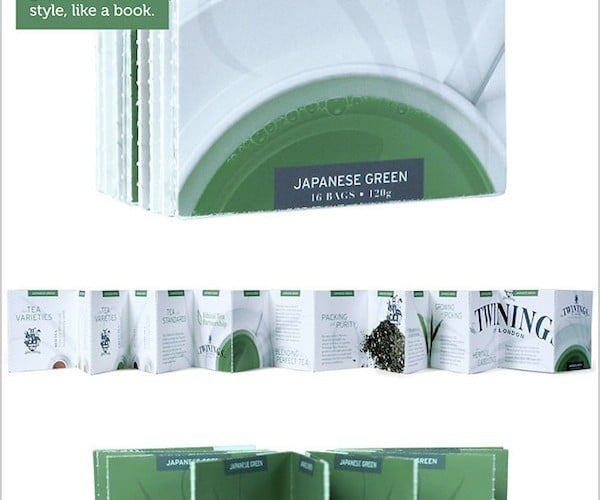 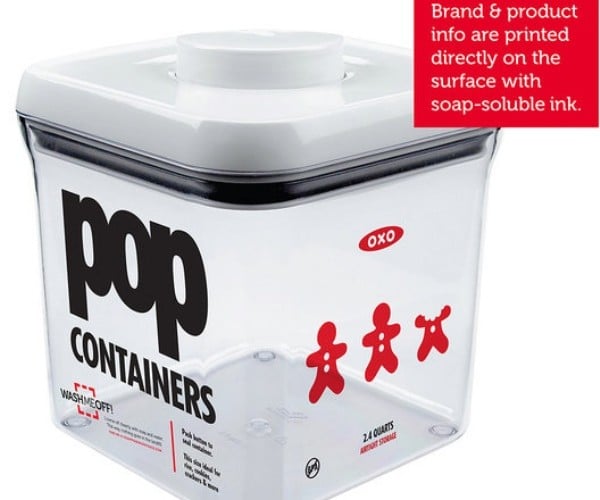 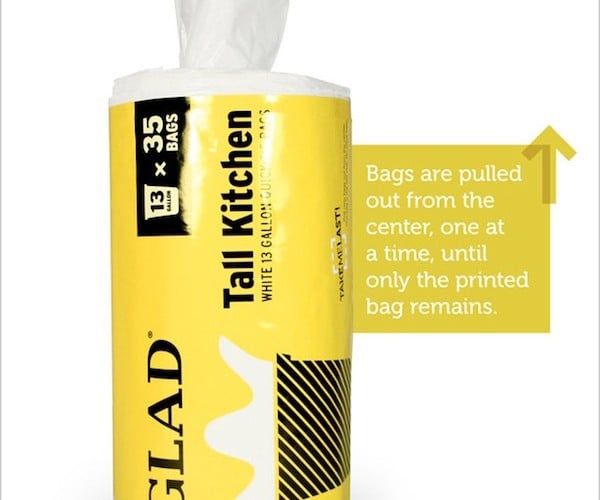 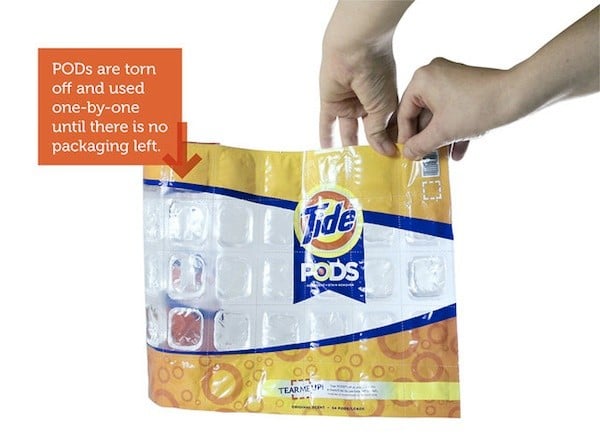 Doing something like this might be easier said than done, but it’s worth a shot, at the very least.

[via TAXI via Bit Rebels]