First there was the HexBug. Then there was the HexBug Nano. Now there’s HexBug Nano V2. Those creepy-crawly little self-propelled robots are back, and they’re better than ever. The latest iteration of these little robo-insects now has the ability to wriggle around not just on your tabletop, but actually climb. 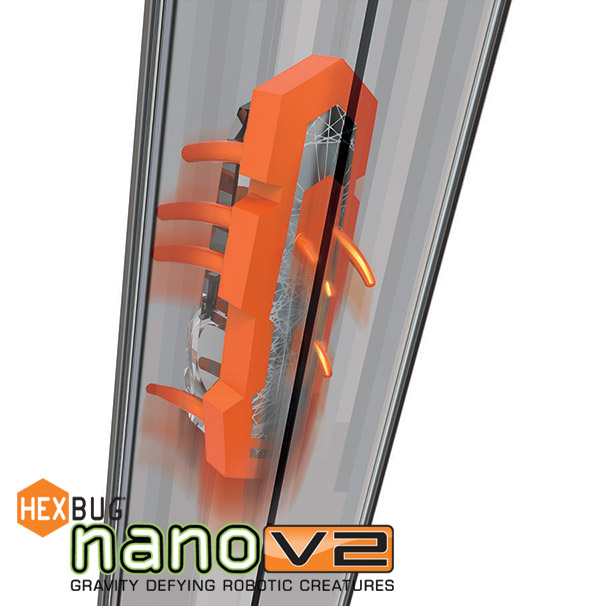 The new HexBug Nano V2 can be set into a hamster-like maze and then can scurry about both horizontally and vertically. Naturally, you’ll want to buy not just the critters, but some of the bug maze kits for your insects to take up residence in as well. It’s not clear if they’ll function on other smooth vertical surfaces, but they navigate these see-through pipes with ease. 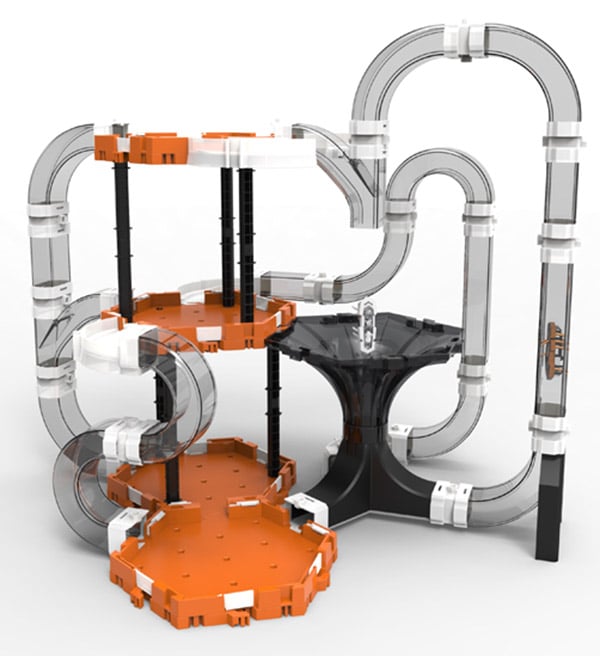 There’s no word yet on pricing or an exact release date for the HexBug Nano V2 robots and their habitats, but I’m pretty sure kids everywhere will have these little bugs running about, scaring their parents, and making their cats chase them sometime by Fall 2013. 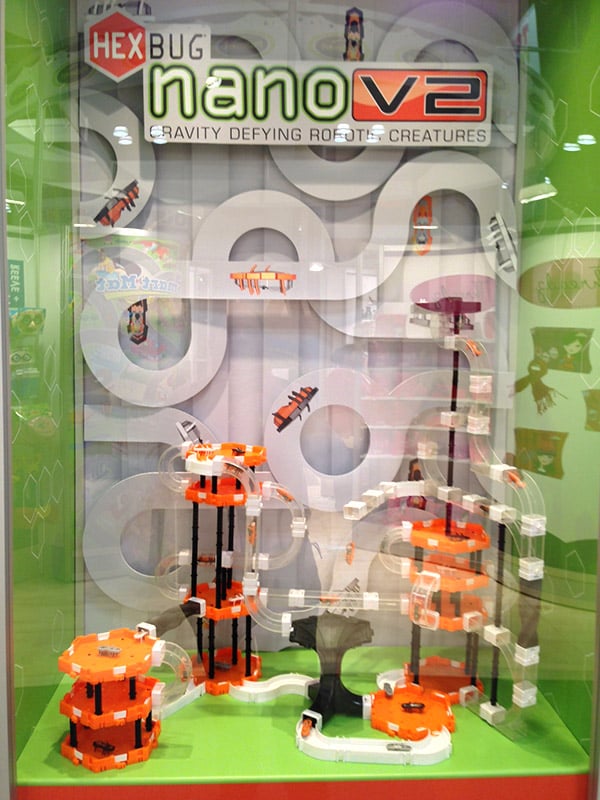