Some of you may have thought that the (non) news about the U.S. government wisely turning down a petition to use its resources to build a Death Star had reached its conclusion with the Death Star fundraiser. Apparently this space cow has not been Force Milked dry just yet, because now someone’s asking for money to build a fleet of X-Wing fighters. 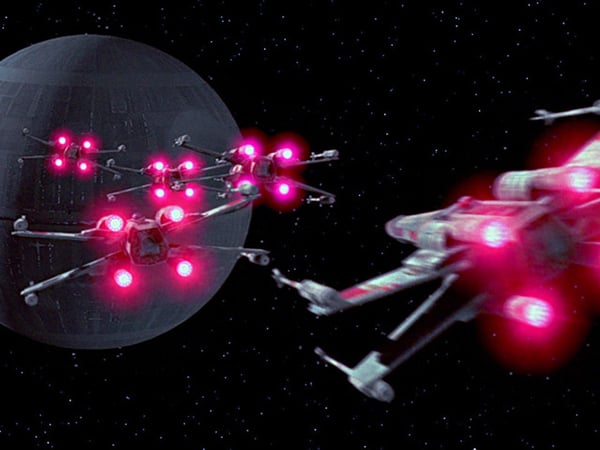 The representatives of the Rebel Alliance analyzed their enemy’s plans and have set up several effective countermeasures. For instance, they are merely asking for $11,000,000, way less than the $31.4M target fund for the Death Star. And whereas the Sith supporters only had a drawing of a circle – albeit, a well drawn one –  as their initial design, the Rebel Alliance used the power of Google and posted this on their project page: 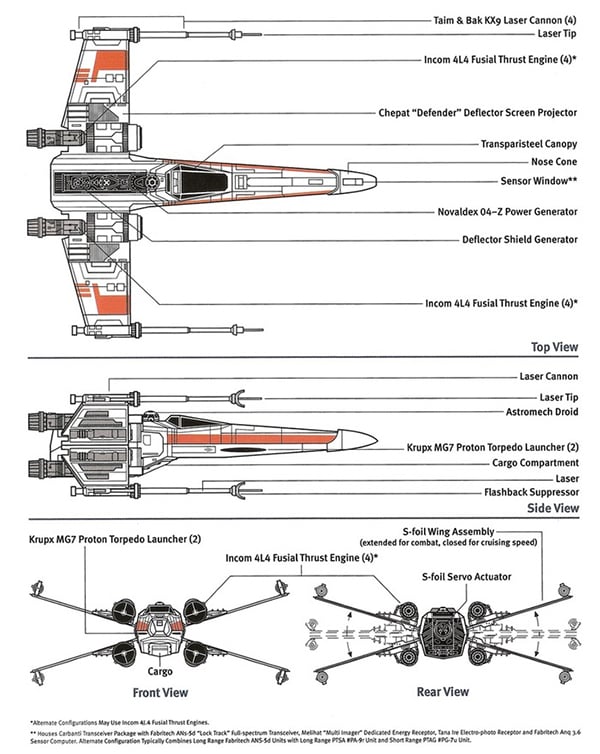 If that’s not enough to persuade you to donate to the light side, the Rebels have also indicated a desire to build a heavily modified YT-1300 Freighter: 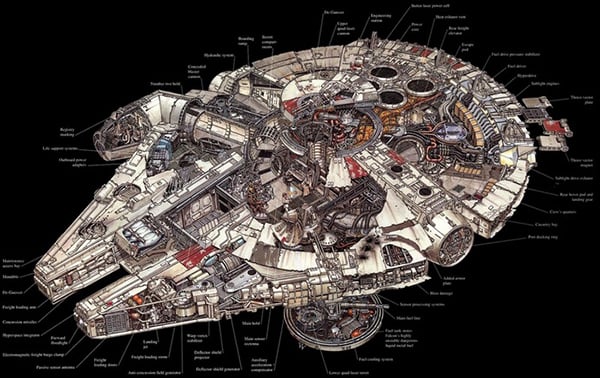 The Rebels are also offering lightsaber construction classes to people who pledge $5,000 and a Jedi training camp to rich padawans who can pledge at least $10,000. I say we start a Kickstarter to help start an organization that prevents people from using Kickstarter for their jokes. Then let’s start another one that calls that other Kickstarter a buzzkill. Plot twist: we’ll only ask for $500 for each fundraiser, then we’ll split the cash and vanish. Jokes on you, backers!

[via Kickstarter via Inquisitr]