EA Real Racing 3 to Be a Freemium Title

I’m honestly not real sure what I think about freemium video games for mobile users. It’s nice that you don’t have to pay for the game, but often you have to pay for every little upgrade and it usually works out to be much more expensive than just paying the five or six bucks up front to own the complete game. 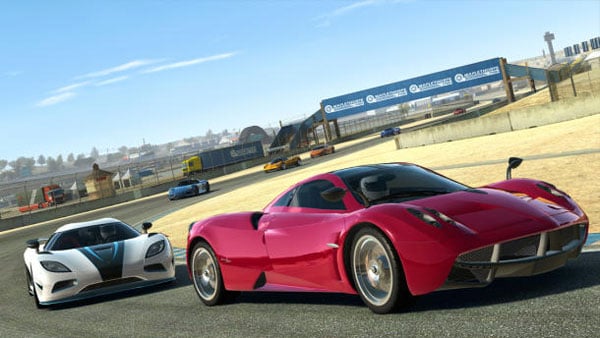 Many of the “free-to-play” games have incredibly overpriced in-game purchases for things that you really need to be able to play effectively.

I hope that’s not what EA is doing with the coming video game for mobile users called Real Racing 3. The game will be free for Android and iOS gamers as of February 28. Previous titles in the franchise sold for $4.99 on the iPhone. You can bet in-game purchases will make up a big part of the business model for this game.

Will have to wait until the game launches to see exactly what EA is offering. I fear that gamers will have to pay a dollar more for each of the cars they want to purchase or unlock, which could add up quickly. Personally, I preferred the old days when you simply bought a video game, and it came with everything.