After using an iPad, I had a hard time understanding the need for a smaller tablet, until I played with an iPad Mini at an Apple Store. They are very light and compact compared to a regular-sized iPad. If you’ve been itching to GTD, but were missing a physical keyboard for your iPad Mini, check out this one from Logitech. 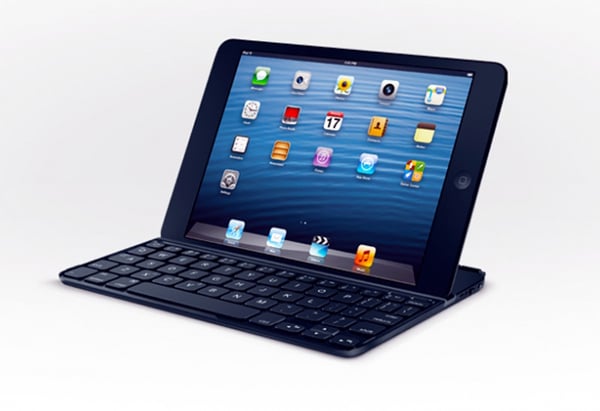 The Logitech Ultrathin Keyboard Mini magnetically attaches itself to the iPad Mini, kind of like the version they make for the iPad. It’s supposed to transform the iPad Mini into a functional mobile computer. It also serves as a display stand.

While the keys aren’t full-sized, this is still a good option if you really need tactile keys to get your work done. 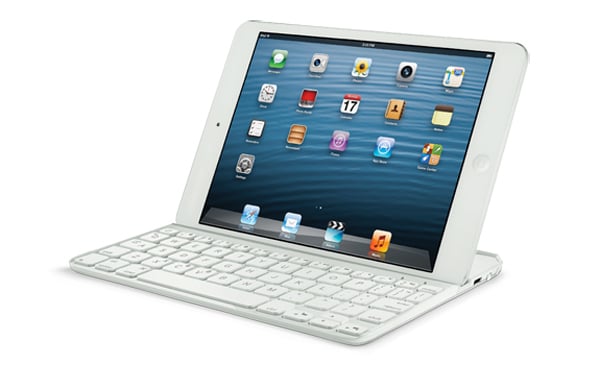 The Logitech Ultrathin Keyboard Mini sells for $79.99(USD) and will start shipping later this month in both black and white versions. 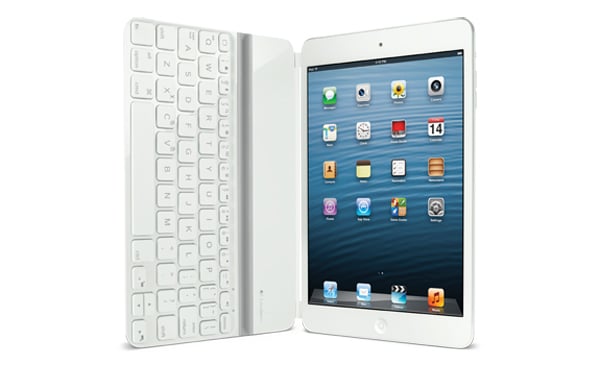