TRON Party Dress is off the Grid

We’ve already seen what a TRON-inspired motorcycle suit looks like. Here’s what the black-on-bright style looks like on a dress, courtesy of cosplayer Victoria Schmidt aka ScruffyRebel and her boyfriend Jin Yo. It even comes with a heart-shaped Identity Disc! 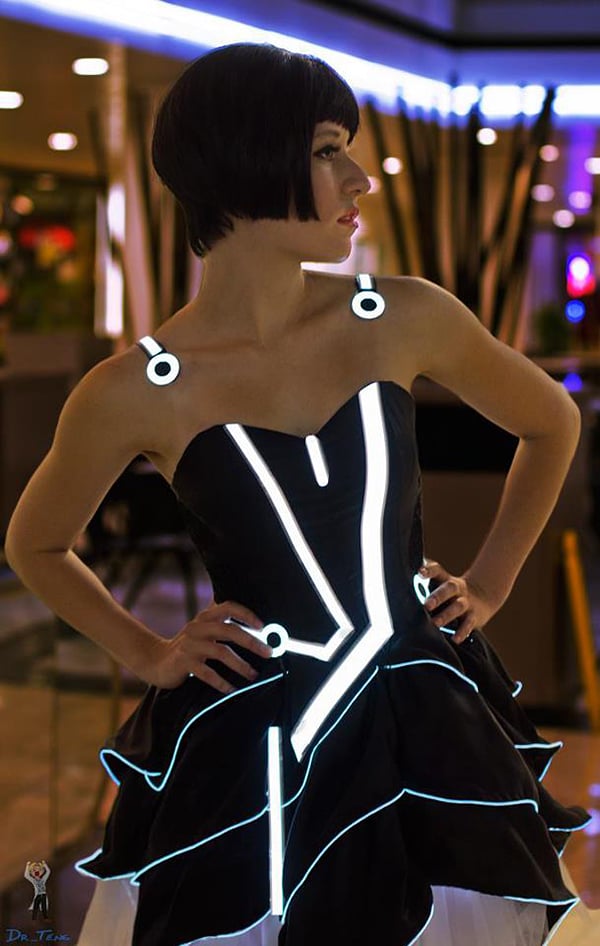 According to Victoria, “The dress is entirely the creation and design of my bf. He had the desire to create a TRON-themed party dress…and then he did! I only contributed a body to wear it, and the idea to do light-up shoes :)” All the images were taken by Flickr member LJinto, except for the top image, which was originally taken by Adam Burakowski aka Dr_Teng. 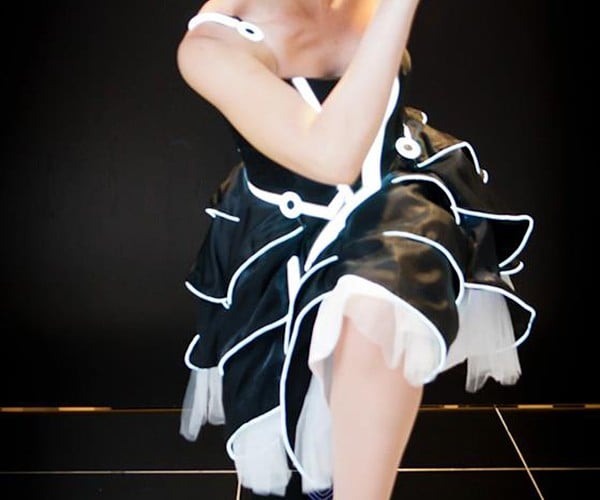 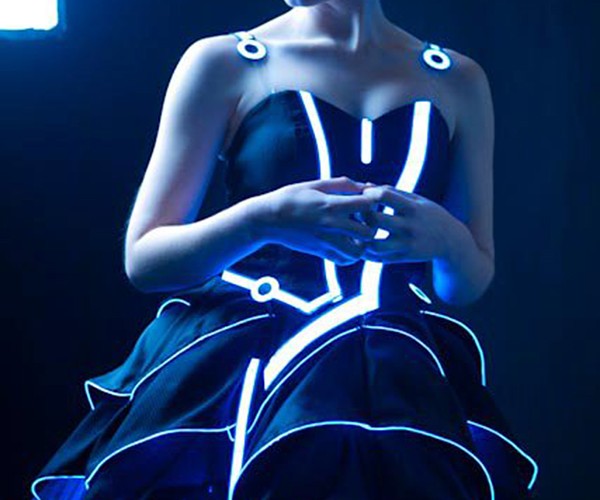 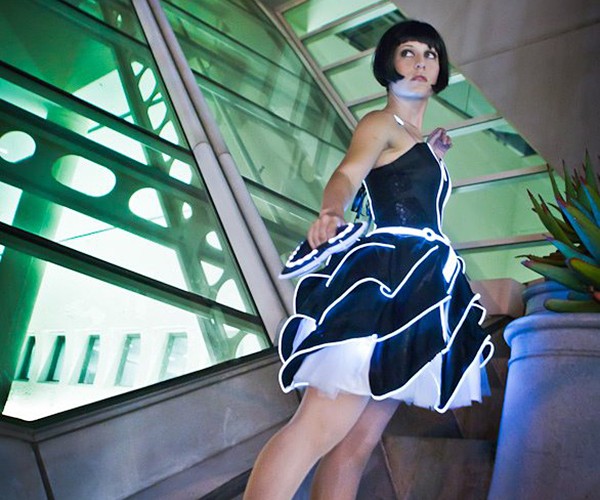 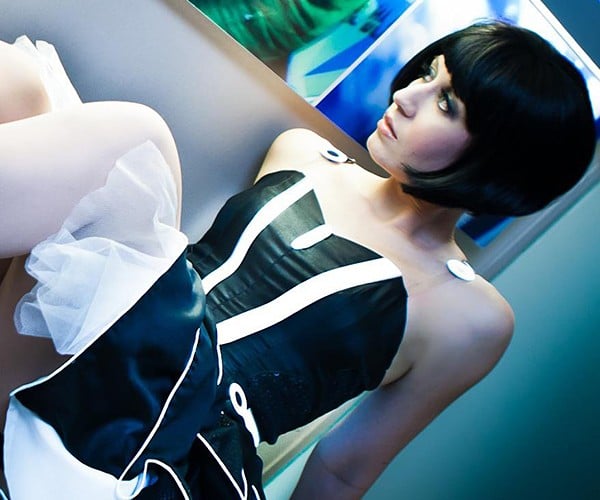 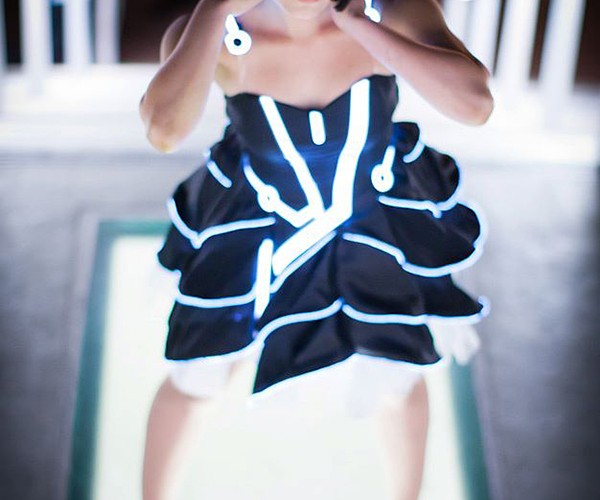 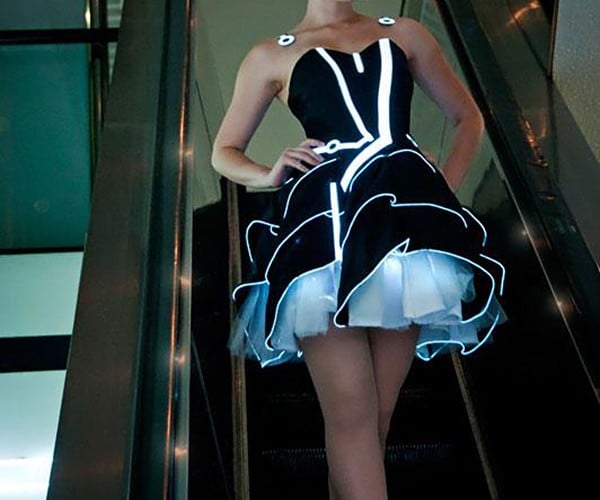 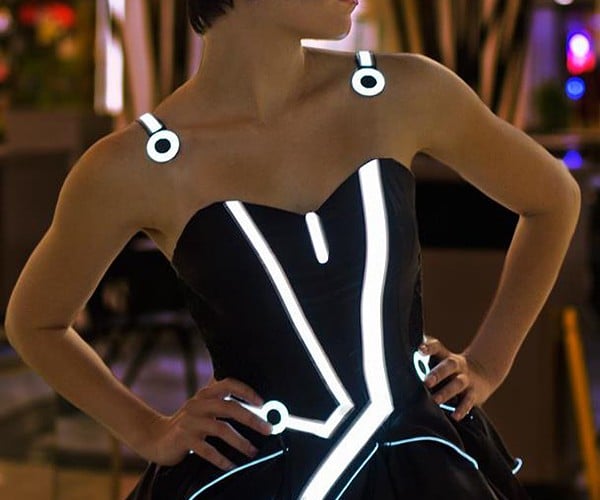 You can check out more pictures of the dress on Victoria’s Facebook page or on LJinto’s Flickr page. Check out Victoria’s website to see more of her cosplays.