Mark Anderson has done it again. He can’t help it. He loves building LEGO creations. A holiday is just another excuse to create something neat out of the little plastic bricks. In preparation for Valentine’s Day, Mark built this cool spaceship. 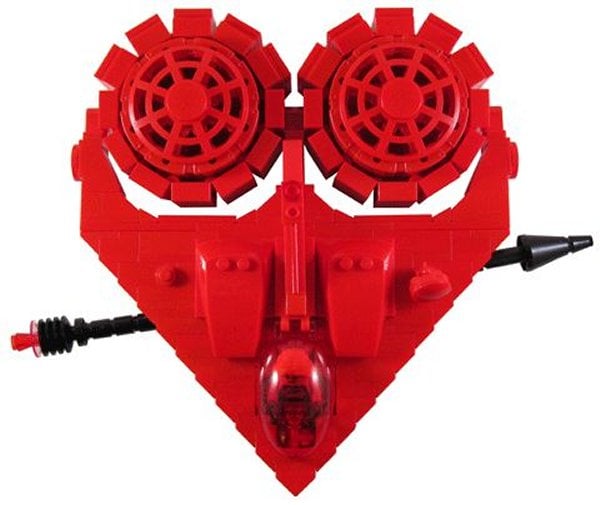 Of course, it is shaped like a heart, but this heart is powered by two huge round red engines that swivel and look super powerful. Of course, the pilot’s appropriately named “Captain Val N. Tine.” 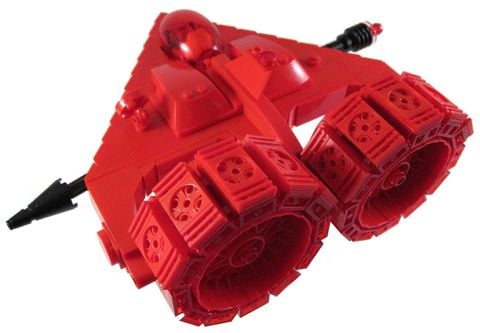 The Captain has to deal with an enemy rocket that has pierced the fuselage and the rocket looks a lot like Cupid’s arrow through the heart. 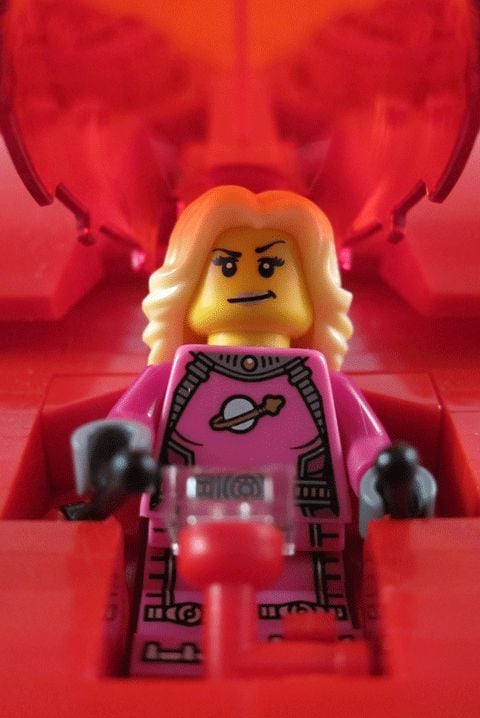 This would be a great gift for any geek girl into LEGO. 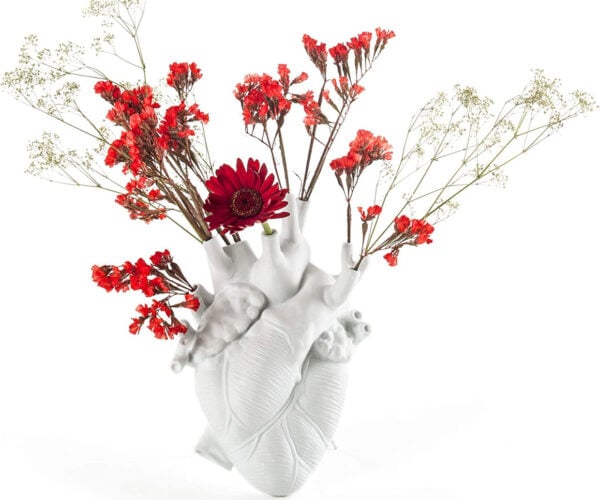