Nixon Blaster Bluetooth Speaker Will Outlast The Last of Your Partygoers

There are plenty of Bluetooth speakers, but finding one that lasts more than 10 hours is a rarity. Nixon’s first Bluetooth speaker is supposed to have 18 hours of autonomy on a single charge. Now that’s long, and it will keep the music playing late into the night. 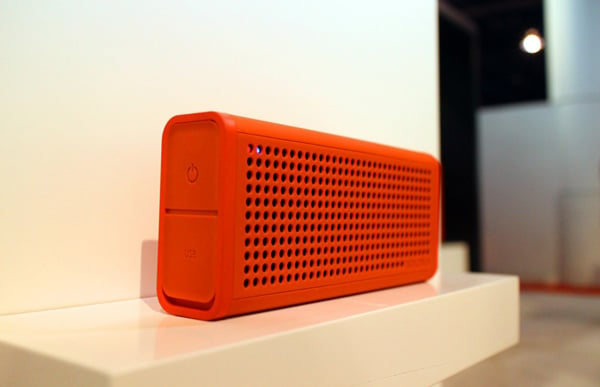 Nixon’s Blaster Bluetooth speaker touts an impressive battery life, especially when you compare it to speakers like the Jawbone Jambox, which lasts between 8 to 10 hours, and that’s long for these kinds of devices. Most of the specs haven’t yet been announced, but the Blaster is supposed to be weather-resistant as well. 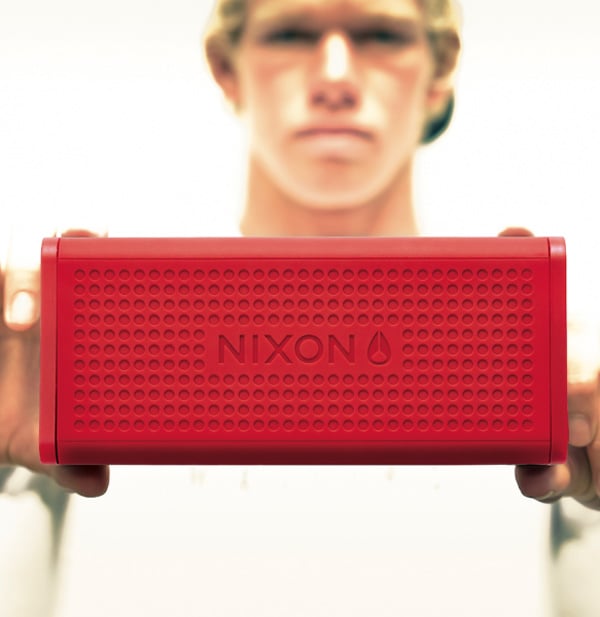 The Blaster goes on sale this May, and prices haven’t yet been announced. I’m sure people are excited about having extra battery life and not always having to charge their speakers up. Hopefully the speaker will be competitively priced. Spending any more than $150(USD) for a Bluetooth speaker is a bit of a non-starter for me.