FTL: Faster Than Light LEGO Set Proposal Must Not Be Scrapped

The rogue-like space sim FTL: Faster Than Light is a game that may not have existed if not for Kickstarter and the backers that funded its developer Subset Games. How appropriate – and perilous – is it that the fate of its merchandise should also be decided by the support of the masses? 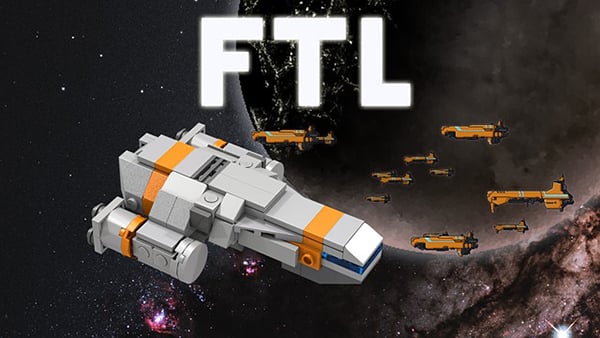 The FTL: Faster Than Light LEGO set was conceptualized by Crashsanders and GlenBricker. It started when Crashsanders built a LEGO version of the starter ship Kestrel and posted it on the FTL forums. It was received warmly and not shot down by Rebels, so Crashsanders put together a proposal on LEGO Cuusoo. Aside from the Kestrel, his proposal includes the Engi Stealth Cruiser, the Mantis Cruiser as well as minifigs of the game’s races. It seems like he’ll design more ships as more people vote for the proposal. 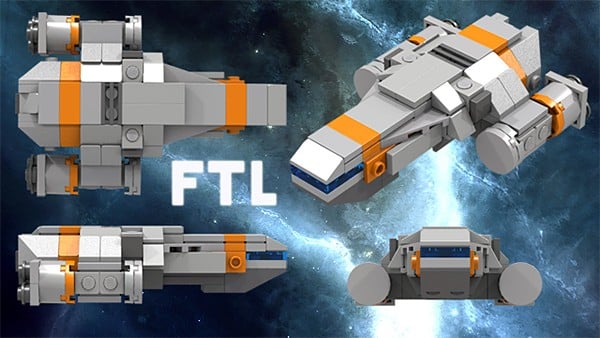 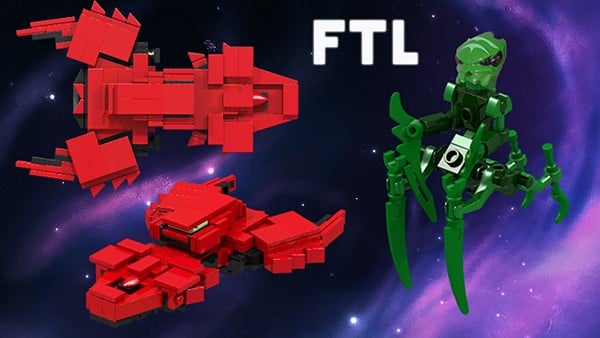 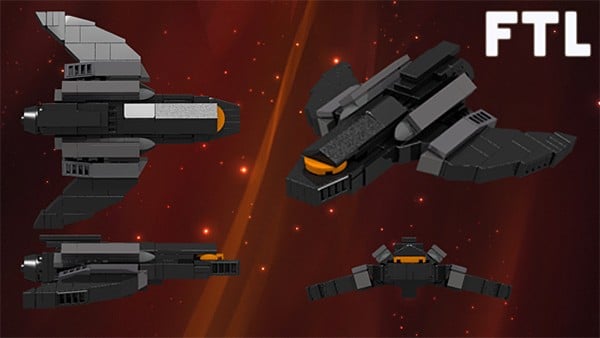 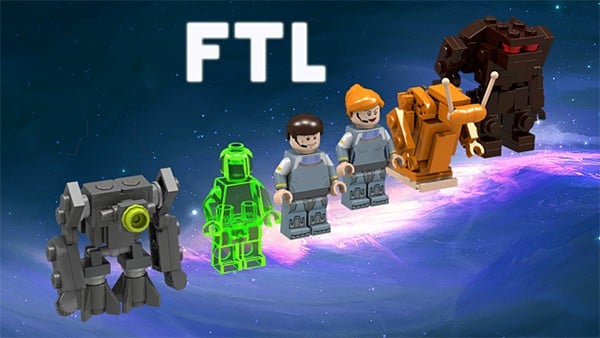 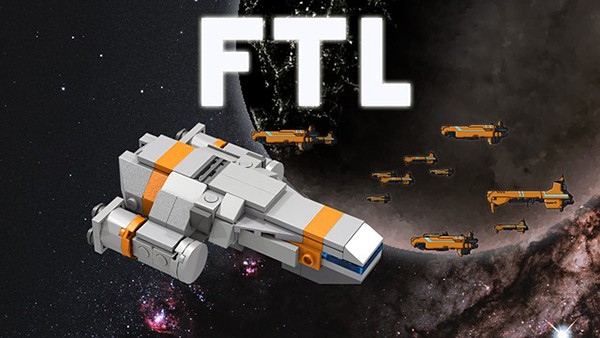 I know that the game absolutely hates our guts and always wants us to fail, but come on, admit it: you love it anyway. So vote for it on LEGO Cuusoo! Otherwise I’ll board your house and set fire to your Oxygen systems. Subset Games itself supports the proposal. Although instead of supporting proposals I wish they’d spend their time porting FTL to tablets. Come on guys, you’re guaranteed make millions. Or at least $9.99.