Seismic Cloak Could Protect Your House, But Your Neighbors Won’t Be Happy

When someone starts talking about cloaking devices and technology, I immediately reference the Romulan tech of Star Trek. However, when it comes to earthquakes, scientists are working on a way to cloak entire structures from tremors. 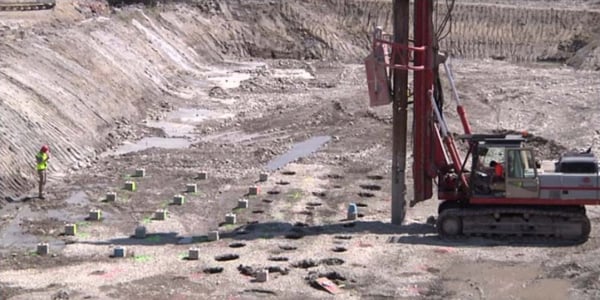 The so-called “seismic cloak” would help protect buildings, power stations and dams from earthquakes, by using metamaterials to divert the seismic waves around an area. Seismic waves have a longer wavelength than light, making them a lot easier to push around. Recently, researchers in France performed the first large-scale test of seismic cloaking. 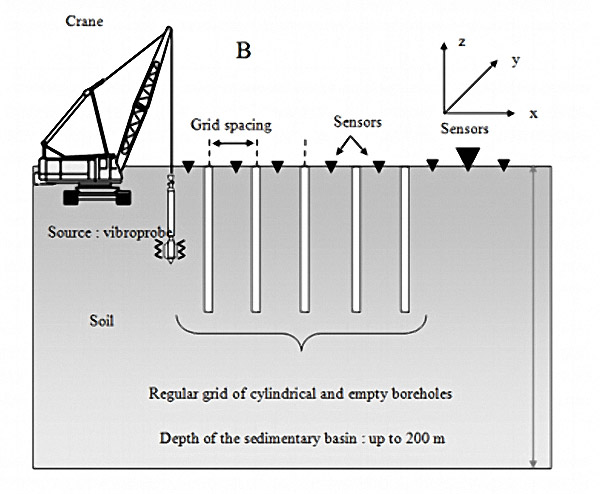 They came up with an array of empty holes that were able to redirect seismic waves so well that acoustic sensors beyond the second row were hardly able to detect the waves. Now, scientists have to address how to deal with real quakes that come in a number of different wavelengths, and figure out what to do with the redirected seismic energy, otherwise adjacent structures could end up bearing more than their fair share of the quake’s energy.