While I love cinnamon buns as much as the next guy, I have to say that I’d be sorely disappointed if I bit into one of these pastries. You see, what you’re looking at here isn’t a cinnamon bun at all. It’s an insanely accurate replica of a cinnamon bun, made from soap. 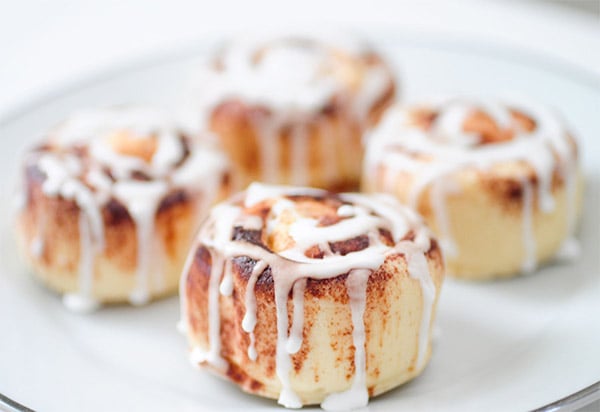 They’re even made with actual cinnamon to give them that authentic scent. Just don’t try to eat one, unless you want to fill your mouth with moisturizing vegan soap. Yuck. These detailed cinnamon bun soaps are made by Aubrey Elizabeth Apothecary, and are sure to fool even the most avid of pastry connoisseurs. 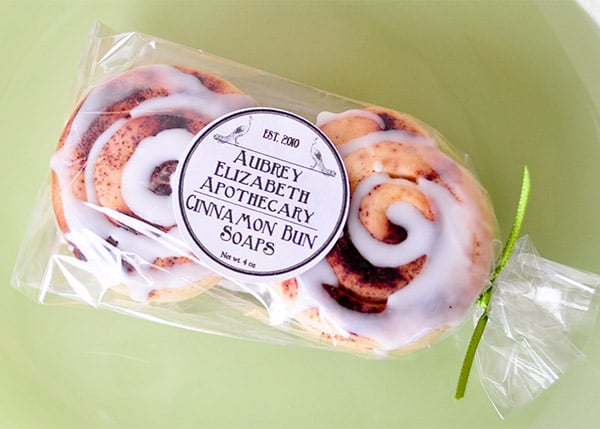 They sell for $6.75(USD) for a set of two, which is actually cheaper than getting two Cinnabons – though much less tasty. And when you’re done not eating these, you can find a number of other deceptive food soaps over on Aubrey’s Etsy shop, including such delights as gummy bear, and bacon and egg soap. 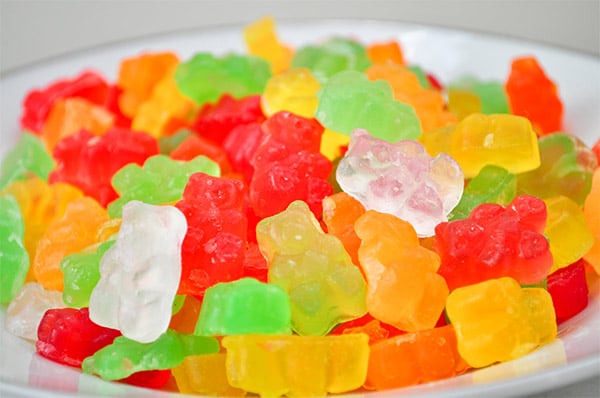 I guess this is one surefire way to lose weight, right? 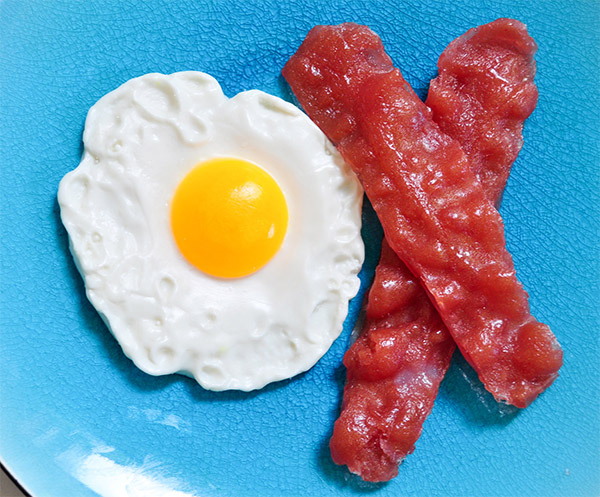