The creators of the incredibly popular Halo franchise have announced a new project they are working on called Destiny. The video game will introduce players to an epic science fiction universe, including a persistent online world filled with sweeping adventures. 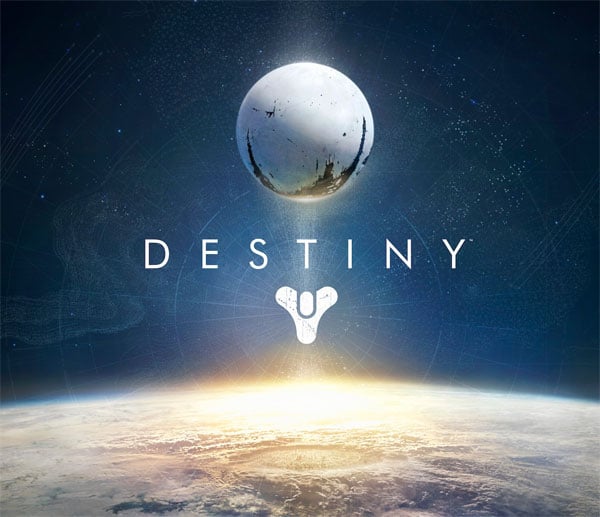 Destiny promises to combine a first-person action game with persistent, dynamic world – offering console players a connected living world they can explore combined with social spaces where they can congregate and celebrate achievements. The game will allow players to adventure as a group or alone.

The game will be set in the distant future with players acting as guardians of the last city on Earth. Players will explore the ruins of our solar system from Mars to Venus and battle enemies of humankind to reclaim what was lost during the collapse of mankind’s Golden Age.

Destiny is being published by Activision and is tentatively planned for a December 31 release on the Xbox 360 and PS3. It is rumored to be a launch title for the Xbox 720 and/or the PS4 as well. Sadly, there is no mention of a PC version at this point.