We’ve already seen how the fashion industry can make use of robotics to make life easier for shoppers. But a Japanese clothing chain called United Arrows also found a way to use robots to make things more fun for window shoppers. The company installed a robotic mannequin in one of their stores that mimicked the movements of the person in front of it. 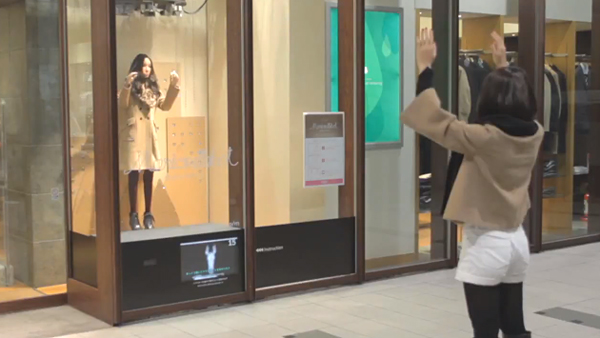 The mimicking mannequin is called MarionetteBot. It uses a Kinect to capture and help analyze the movements of a person. A motor moves a total of 16 wires to match the mannequin’s pose. MarionetteBot isn’t fast or limber enough to perfectly mimic the moves of a person, but it still proved to be a hit.

How come no one thought of doing the robot dance?