Autodesk 123D Creature 3D Character Design App: from Your iPad to Your Pad

In case you’ve forgotten the power and versatility of today’s mobile devices, Autodesk’s 123D Creature app will be one hell of a reminder. The app has all you need to create your own 3D character, from building a skeleton to sculpting and painting and even ordering a 3D print of your creation. Now you can create alien genitalia monsters wherever you are. 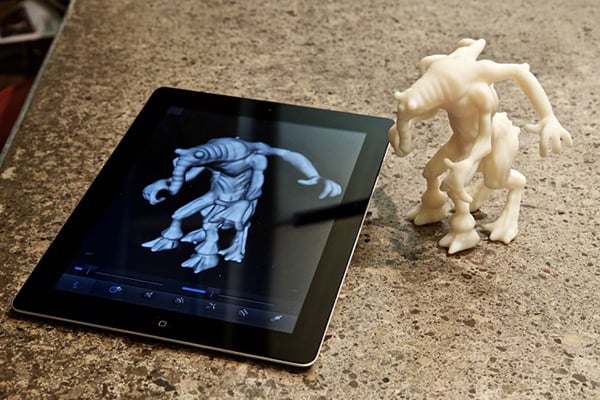 Watch the demo to get a better idea of what you can do with the app:

How awesome it that? Seriously. It’s like reverse Skylanders. Can you imagine showing this to a kid who loves to doodle and draw monsters? You’ll vaporize his very soul with this revelation. Good luck explaining that to his parents. Unfortunately for Android users, Autodesk 123D Creature is only available for the iPad. Get it from the iTunes App Store (link opens iTunes) for $1.99 (USD).

[via Autodesk via SketchBook]