Chevrolet has announced an cool new protection feature available in properly equipped 2014 Impala sedans. The feature is available on vehicles that have the Chevrolet MyLink system installed it features an eight-inch center stack display supporting touch. Behind that screen is a hidden storage locker that is large enough for items such as your smartphone, wallet, or iPod. 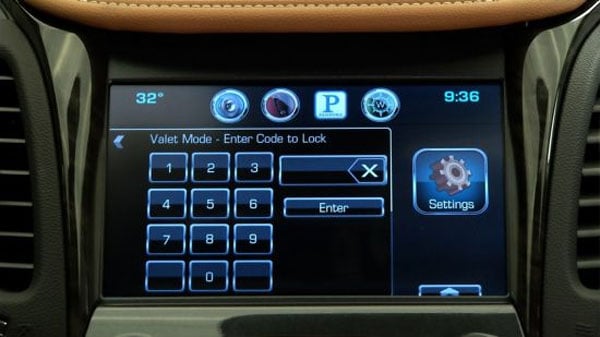 The driver can set a four-digit PIN that prevents anyone from being able to see or access the items placed in the cubby, which is hidden behind the eight-inch touchscreen. Not only does that PIN number protect your items stashed away in your secret hiding place, it also protects the data stored in the infotainment system. When you enter your pin number, the system locks down your contacts and addresses preventing unauthorized people from viewing them, which provides additional protection when valet parking. 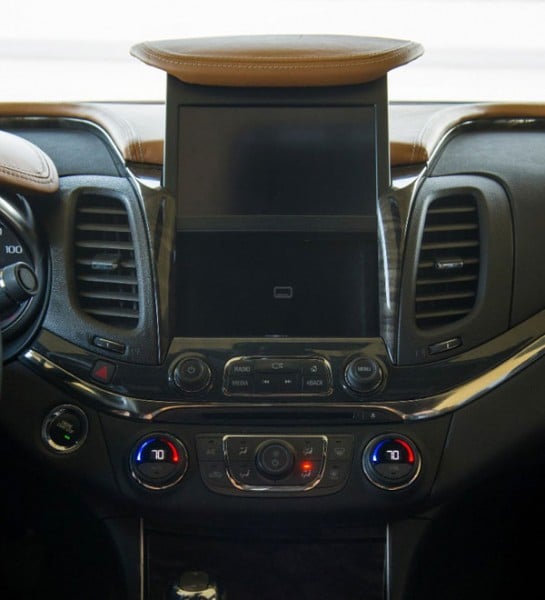