I’ve been using Alien Skin plug-ins with Photoshop for years, so it’s nice to know that the company behind these plug-ins continues to improve their tried-and-true Eye Candy package for those of you who want to embellish your images with cool effects. 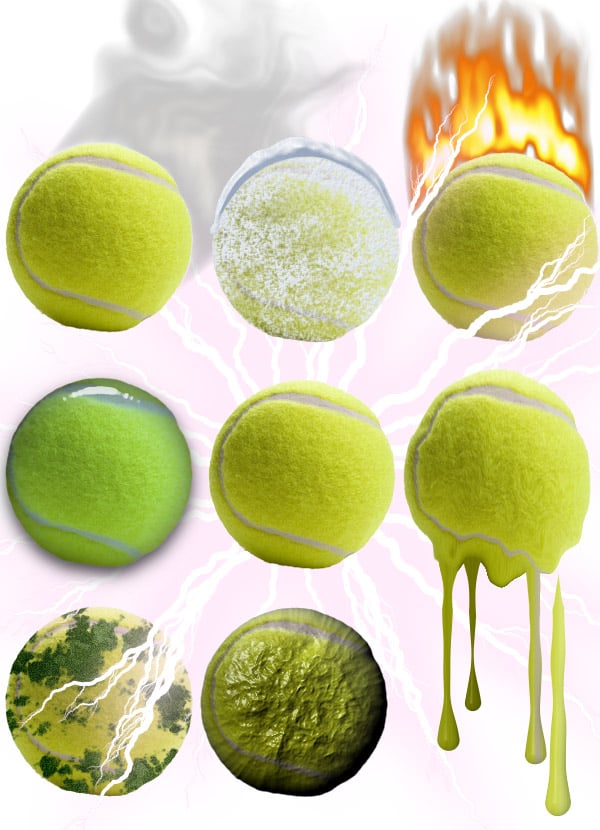 The latest version, Eye Candy 7 improves on past generations, adding a new suite of lightning effects to its already impressive realistic fire, smoke and other filters. The plug-in installs easily on either Mac or PC and works with Adobe Photoshop CS5 or later or Photoshop Elements 10 or later.  It includes a wide variety of effects and textures, including chrome, animal fur, reptile skin, wood, clouds, snow, ice, metal, rust, and many others. 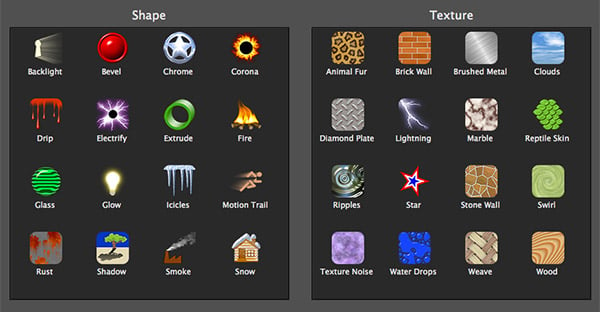 It’s also deft at placing perspective drop-shadows behind objects – a significant improvement over the basic drop-shadow feature in Photoshop itself. When combined with the extrude filter, it can be used to create a fairly convincing illusion of 3D depth.

You can also use Eye Candy 7 to add curved motion trails to objects, which is really helpful for adding movement to static images. 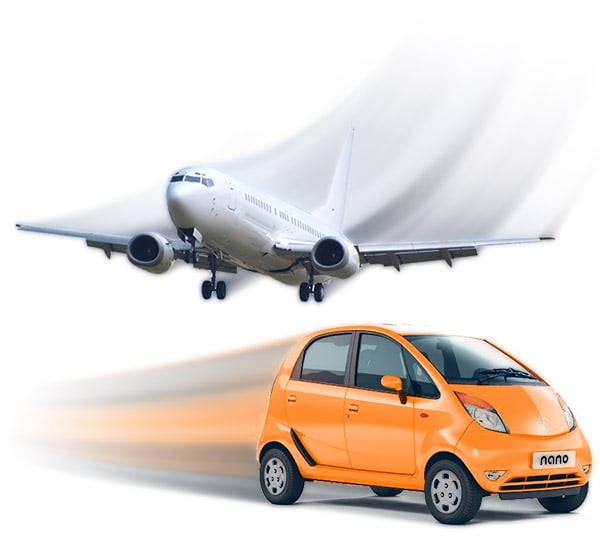 The interface itself is easy to use, offering quick access to numerous pre-built effects, but once you drill into a specific effect, sliders and a large library of presets let you have a tremendous amount of control over the appearance of your effect. You can also zoom in, view effects in split-screen mode with the original selection, and save presets. 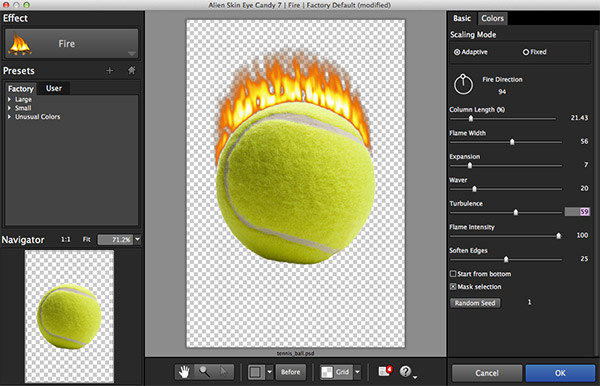 Keep in mind that Eye Candy 7 is really designed for applying effects to selected objects, shapes or text layers, not as embellishment to a flat, full scene. That said, you can easily select areas where you want to apply effects using Photoshop’s robust selection tools – and this gives you a much more fine-grained control over effects. 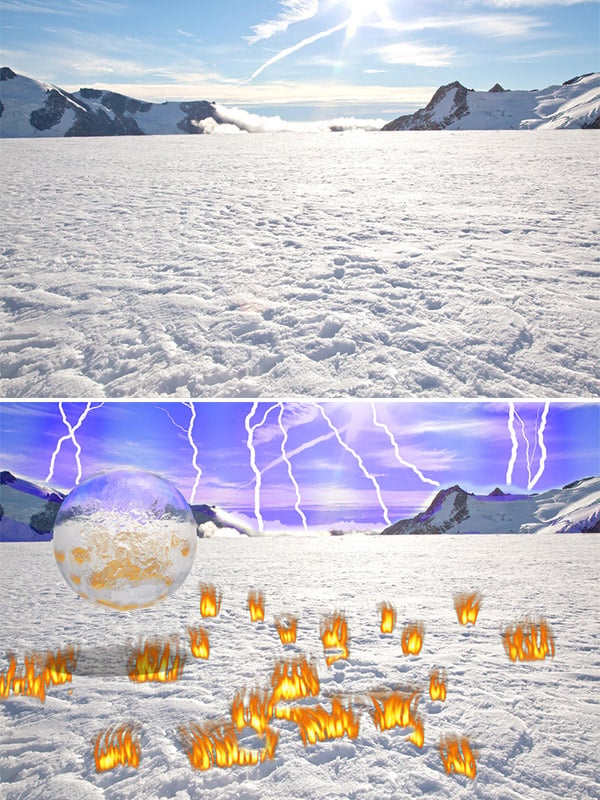 Filters automatically preserve your original selection, and store the effect-enhanced image in a new layer. For those times that you want to fill an entire image, Eye Candy offers a nearly endless variety of texture-making tools which can be used on all, or a part of your images. 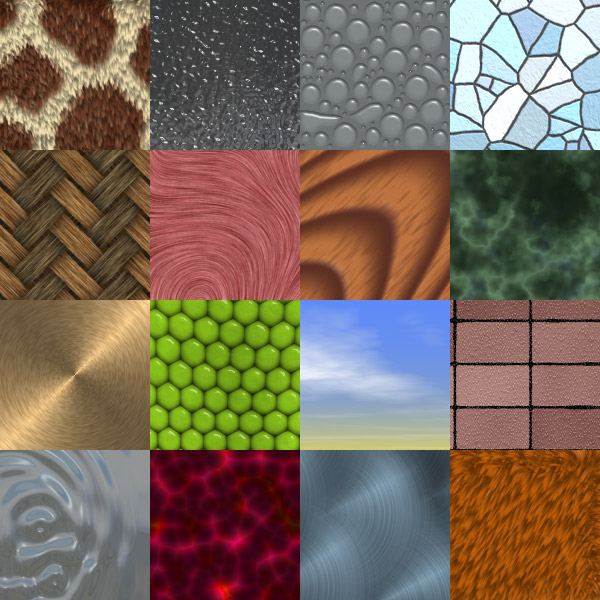 While Eye Candy 7 definitely can be used to create realistic (or at least semi-realistic) effects and textures, the huge number of controls available for each one will have you experimenting and playing around for hours. For instance, I found that with the right settings, the Rust tool could actually be used to add moss to objects – and that the Electrify effect could be used to create blood vessels. The possibilities are pretty limitless, and this single plug-in adds a huge variety of capabilities in a single package.

Alien Skin Eye Candy 7 retails for $199.99(USD) over on their website. However, if you buy today (February 20th), Alien Skin is offering a 30% off discount on all of their software. Eye Candy is also available in a demo version if you’d like to try before you buy.