Google Glass Pre-order Contest: Get Your Schizophrenic on

Want to be part of the very possible future? Google has just announced that they will be giving U.S. residents the chance to be the first to own a Google Glass, the company’s much-hyped wearable computer. But don’t belt out God Bless America just yet. You have to prove to Google that you really want to own their computer. 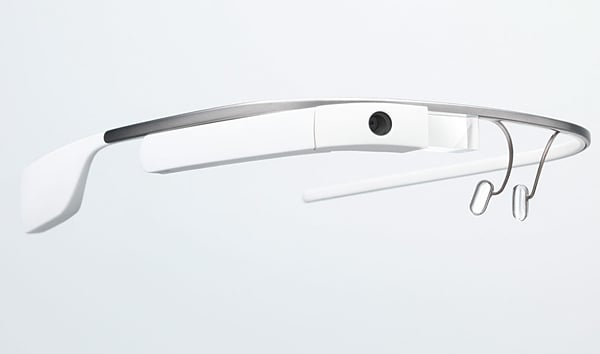 Aside from being a resident of the United States, in order to be eligible to pre-order (yes, you’re going to pay) the headset you have to be at least 18-years-old, and finally you have to answer a simple question: “What would you do if you had Glass?” You must answer the question in 50 words or less and send your answer to Google via a Google+ or Twitter account with the hashtag #ifihadglass. Google will then choose 8,000 applicants to become “Glass Explorers.” If you’re one of those people, you’ll still have to fork over $1,500 (USD) to finally get a Glass. So what do you get in exchange for all that trouble? Watch Google’s new video to find out:

Head to the Google Glass website for the full instructions of the contest. Be sure to read the FAQ and Terms as well so you don’t screw up your application. If any other company required you to join a contest for a chance to give them $1500 of your money, that company would have been laughed out of business. But this is Google we’re talking about, and the Glass looks like no mere product.