Wanna know what it’s like to wear a butt of jokes on your head? Here you go. This crocheted hat featuring the most useless piece of carp in the Pokémon franchise was made by Etsy seller Savannah Mitchell aka corlista. 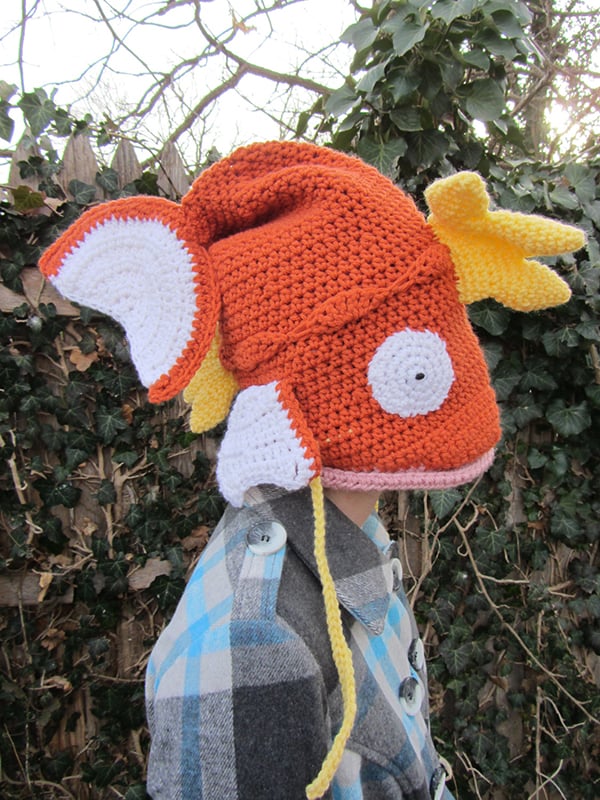 The hat measures 20″ and does not even know Splash. But wear it enough times and one day you could have a dragon on your head. I don’t know if that’s a better look though. 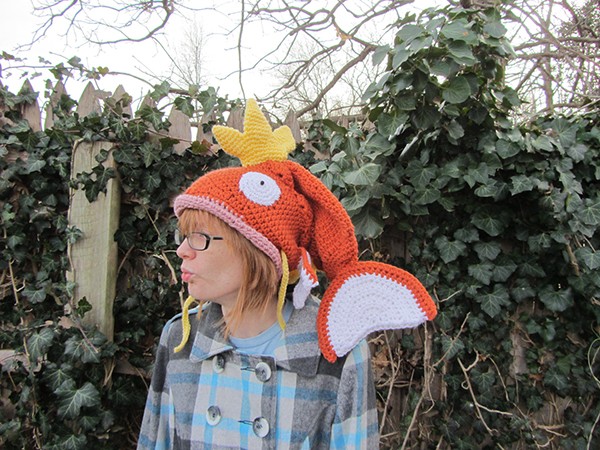 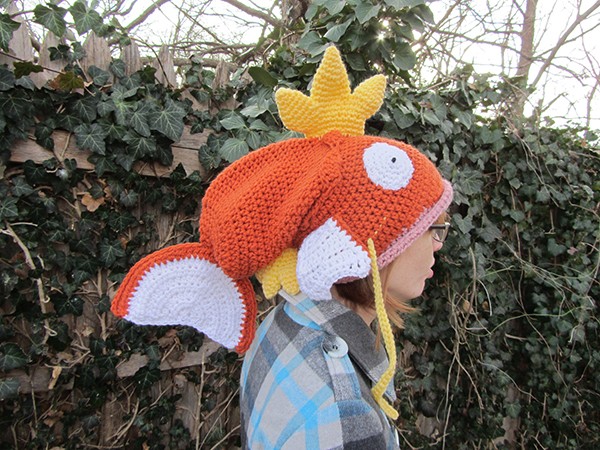 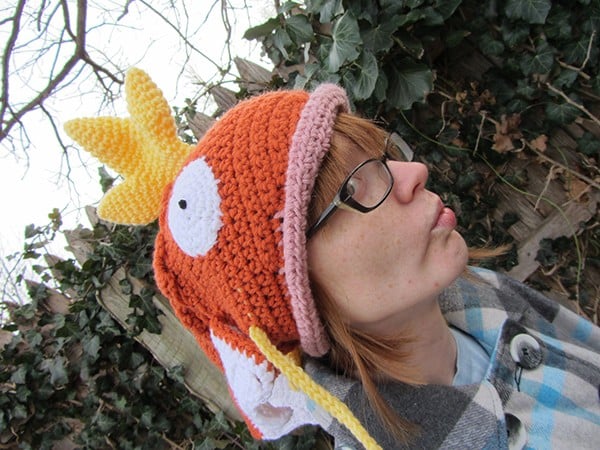 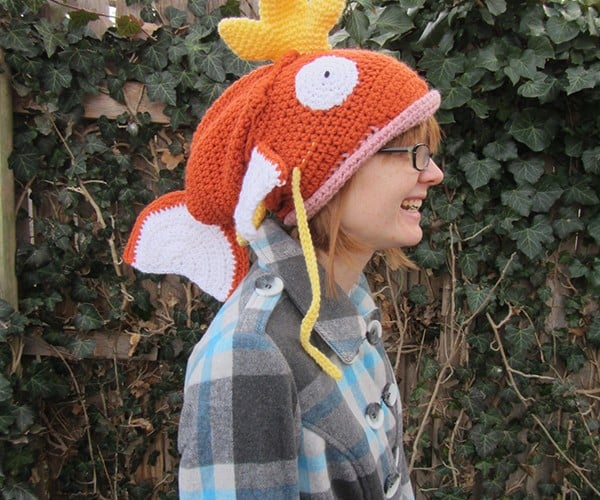 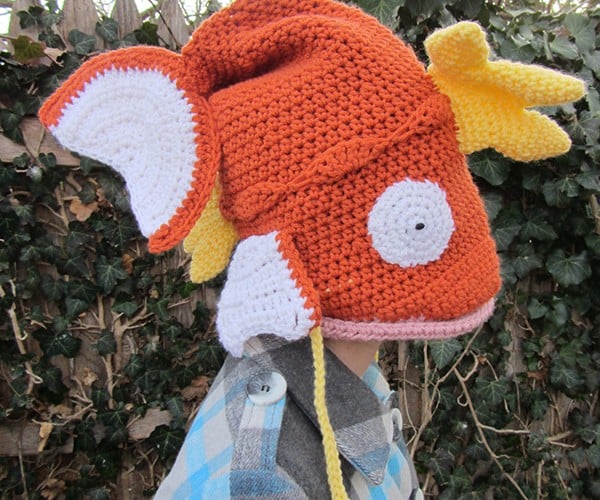 Corlista made the hat in the pictures expressly for one customer, but I’m sure if you contact her she could be persuaded to spawn more. That would make her the first successful Magikarp salesperson.

[via Albotas via Fashionably Geeky]