Of all the games are launching early in 2013, BioShock Infinite is certainly one of the most anticipated. The game will see players exploring the floating city of Columbia and fighting against baddies as they strive to rescue the mysterious time-and-space-tearing Elizabeth. The game will launch on March 26, which is only a few weeks away now. This game was originally expected to launch last year but was delayed.

Irrational and 2K Games have now announced that along with the launch of the video game on March 26 will also come the launch of a Season Pass that will get players all three add-on content packs currently in development for one low price. 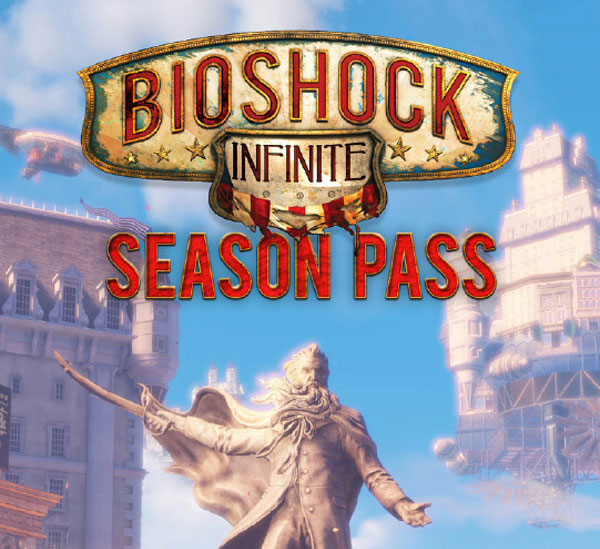