HTC One Takes on iPhone and Samsung Galaxy Juggernauts

I’ve always been surprised at how many phones HTC puts out every quarter. Even HTC admitted to this last year. Their new flagship smartphone is something different. It’s supposed to mix the best features of iPhones and Samsung Galaxies into one potentially killer smartphone. 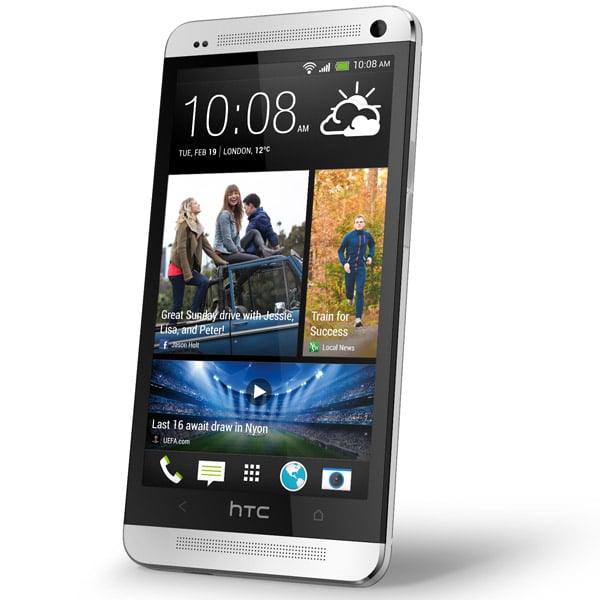 The HTC One features a sexy aluminum unibody with chamfered edges. It has a razor-sharp 4.7-inch full HD 1080p screen, a 4 MP rear-facing camera, a 2.1 MP front-facing camera, dual speakers powered by Beats Audio, and LTE networking. The processor is a zippy 1.7GHz quad-core Qualcomm Snapdragon 600, and the phone also has NFC, GPS and compass sensors, 2GB of RAM, Bluetooth 4.0, and either 32 or 64GB of onboard storage, which is good in my book. Its battery packs 2300mAh, and the phone has a micro-USB port with MHL support, which means you can connect it to an HDMI port – with the proper cable. 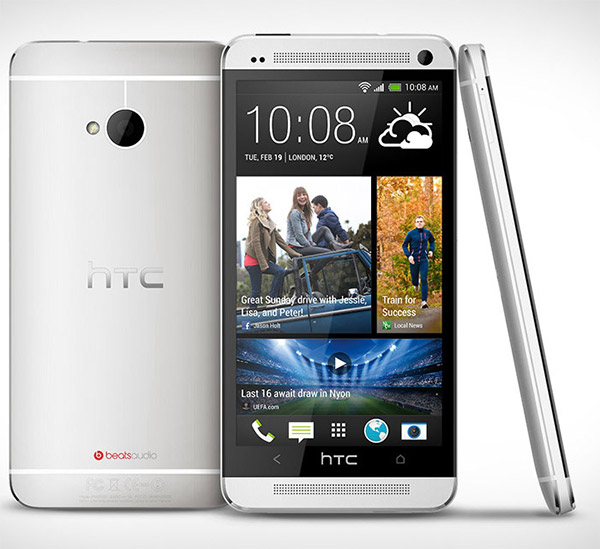 While the 4MP camera doesn’t sound like much on the surface, but HTC says that the actual size of the sensor is larger and it creates much more detailed pixels using their new “Ultrapixel” technology. The end result is a camera that can capture 300% more light than other phones.

The phone runs Android Jelly Bean, hidden beneath a new version of HTC’s Windows-esque Sense UI. Expect the HTC One to start showing up sometime in late March, though an exact release date and pricing hasn’t been announced yet, but the phone will be available in North America on the AT&T, T-Mobile and Sprint networks, and HTC is offering a $100 cash-back offer to early adopters who trade in their old phones towards an HTC One.