People have been pushing for a greener world, but it’s often hard to make the switch given the current lifestyles that we all have. For example, clothing. It used to be a whole lot harder to find biodegradable clothing, because most manufacturers don’t make them so they can go back to being part of the earth one day.

I say “used to” because Puma will soon be stocking shelves with their own line of biodegradable clothing, which they’ve aptly called the InCycle collection. 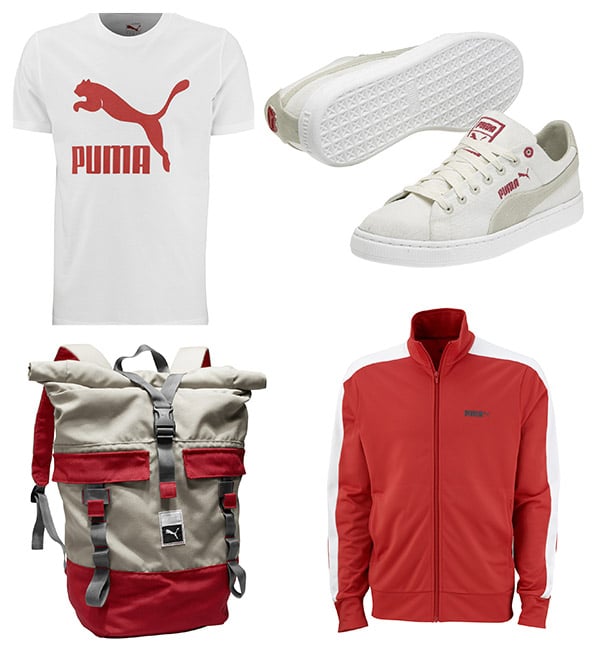 Obviously, not all components that make up a backpack or pair of sneakers can be broken down, but Puma will take care of that for you. Green-minded people simply need to drop off their worn items into a Puma Bring Back Bin, where they later be will be disassembled into their biodegradable and recyclable components. 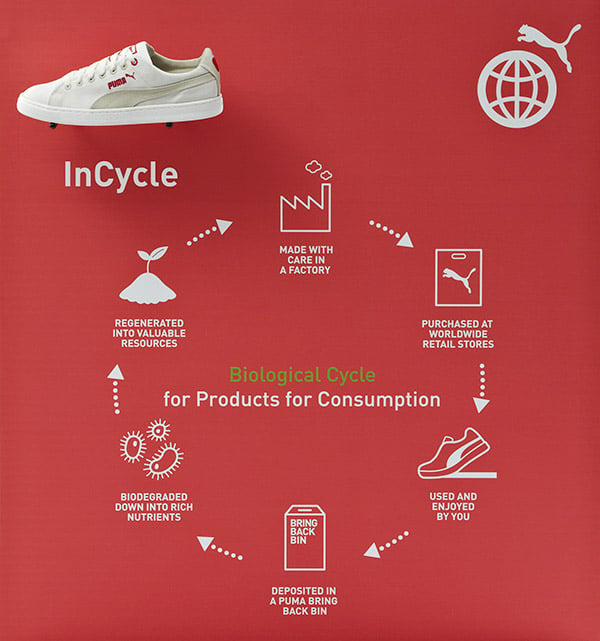 The items in the collection are manufactured from materials that can be broken down in two processes: biological, where the organic and non-toxic fibers will be broken down by microorganisms; and technical. The latter part, which includes materials like metal fastenings and special textiles, will be sent off to factories to be re-used on new apparel after they’ve been collected in the bins.

The first products from Puma’s eco-friendly line of clothing will be available next month, including track jackets, shirts, sneakers, and backpacks.