Augmented/virtual reality headsets are nothing new, but Canon will finally throw its hat into the ring by launching its MREAL augmented reality HMD system in the USA on March 1st. Sadly though, unless you’re a developer or have plenty of cash to burn, you won’t be using one anytime soon. 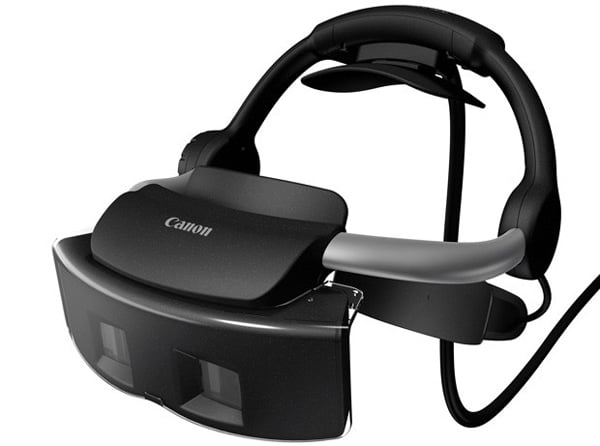 The Canon MREAL system for Mixed Reality combines the HM-A1 headset with a software platform named MP-100. It generates video of your surroundings using a pair of cameras mounted in front of the wearer’s eyes. This is combined with computer-generated footage. The result is displayed onto a pair of small monitors to create high-impact, 3D images. The product is aimed at automotive designers, manufacturers, university researchers and museums.

The MREAL system will cost $125,000(USD), along with a $25,000 annual maintenance fee. Seems like a whole lot of money when actual reality comes for free.