Doctor Who Weeping Angel Doll: Make Sure Your Other Stuffed Toys Can Always See Her

Craftster forum member Lanikins has created a doll that you might not want to hug, but you wouldn’t want to keep out of sight either. It’s a stuffed doll of the infamous Weeping Angel from Doctor Who. Look at it. Seriously. And never look away. 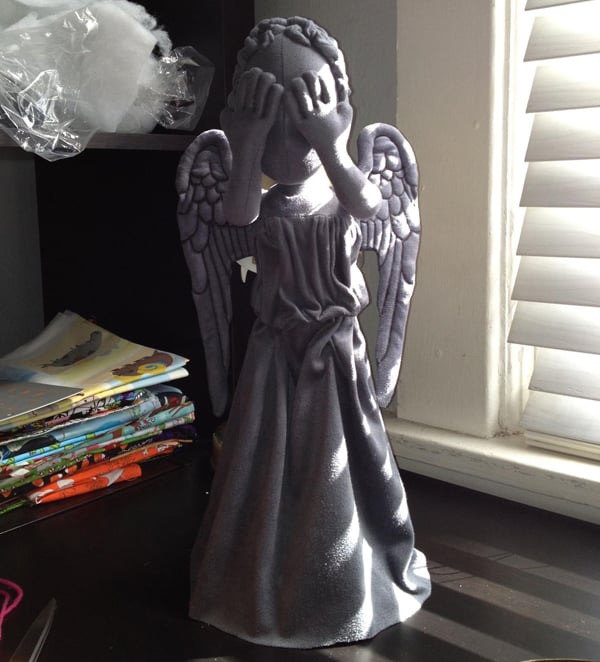 Lanikins said she toiled for about 40 to 50 hours making the doll, part of it spent on painstakingly needle sculpting the doll’s hair onto its head. Lanikins modified the doll patterns shared by fellow Craftster member Craftewoman, which in turn is based on the patterns made by ghilie, another Craftster member. 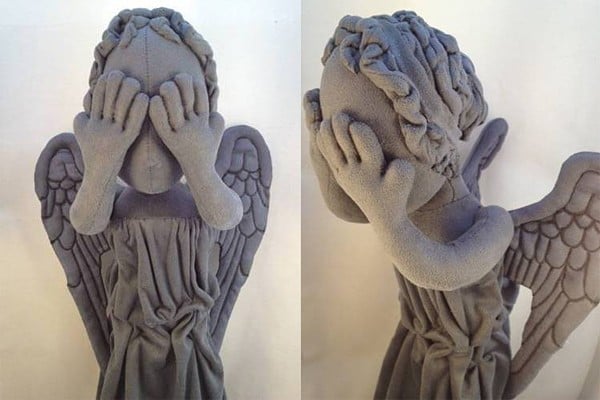 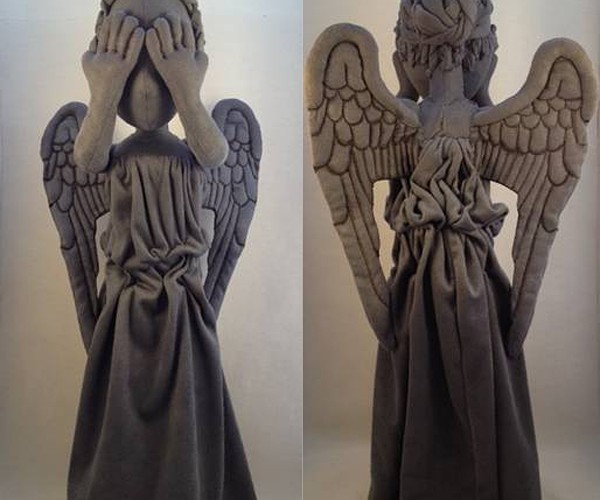 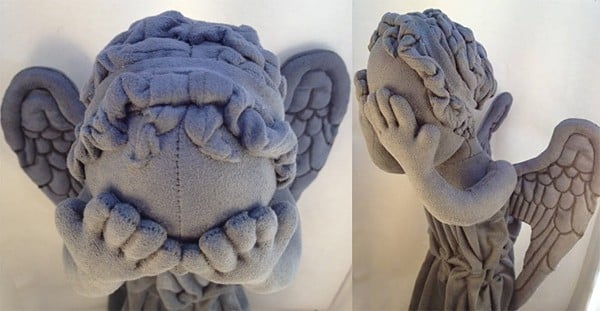 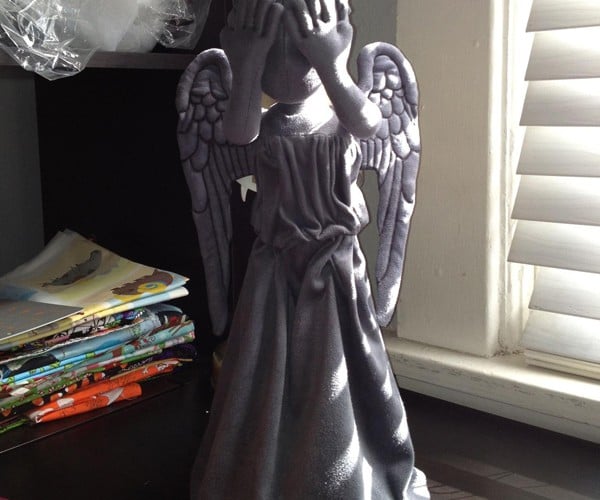 So… I guess we’re all stuck in this page now. Does anyone have food? Is there a Doctor in the house? Lanikins also has more pictures of her Weeping Angel doll on her Facebook page, in case you’d rather be stuck there. And for goodness sake Lanikins, don’t make more dolls to sell on your Etsy shop!

[via Craftster via Geek Crafts]