There’s something quite amazing about hybrid and electric vehicles, especially if you tend to pile on the miles each and every week. At some point, you become interested in cutting down on costs, spending less on fuel, and being more mindful of the environment. The Volkswagen XL1 takes it up a notch in all of these areas. 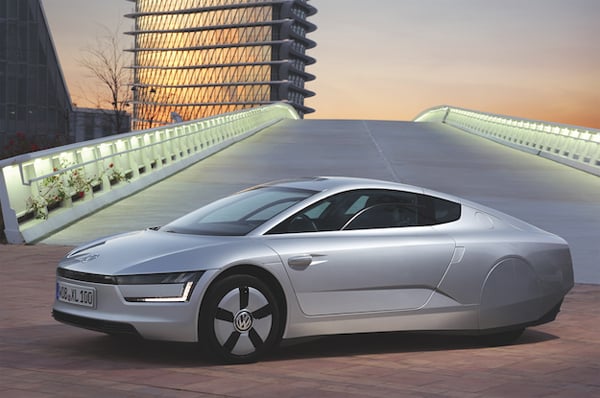 The Volkswagen XL1 has a futuristic body, that’s got a certain appeal to it. It runs off a 27hp electric engine and a 47hp two-cylinder TDI engine. It definitely looks futuristic, and while you won’t be beating any Ferraris anytime soon driving one of these, you’ll be laughing all the way to the bank because this thing gets an estimated 261 miles per gallon. Yep, that’s no typo. 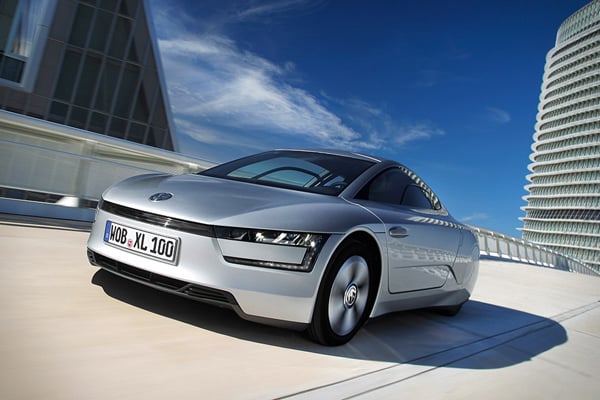 The XL1 will soon go into limited production for select markets, but there are no plans to offer it in the US. VW hasn’t yet announced any pricing.