Drones For Journalism Not War

Drones are starting to be used for more than war and espionage these days. Even journalism schools are trying to harness them, by offering classes on drone reporting, despite that this practice is illegal for professional journalists. 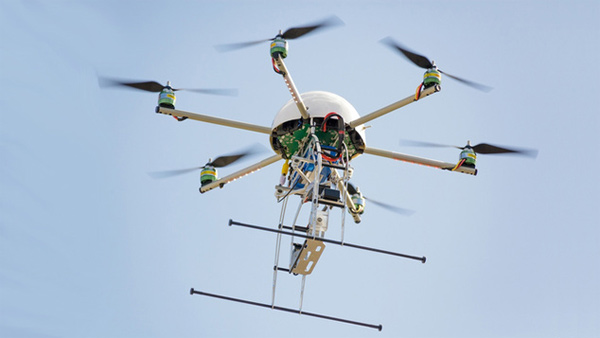 Domestic US drone regs are still strict about their use, and while some companies would love nothing more than having Big Brother have their eye in the sky watching you, there’s something to be said about using drones for improving journalism, not in order to invade the privacy of others. In the Drone Journalism Labs of the University of Nebraska-Lincoln and the University of Missouri, students are learning how to fly UAVs, collect video footage and phtoos, interpret the FAA regs and grapple with ethical questions.

The hope is that drones could be used for things like water sampling, drought surveillance, and controlled fire tracking. 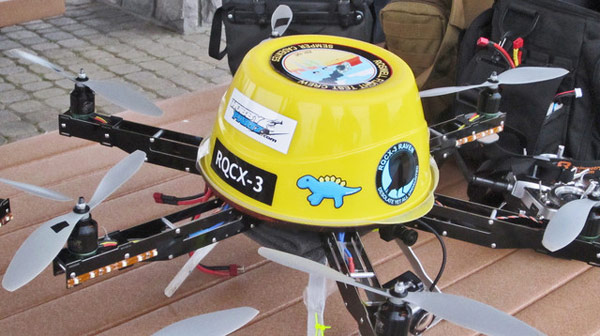