Check out this Batmobile monster truck. It chases and then crushes any villain’s vehicle in it’s path. All I can say is I’m glad that Christopher Nolan was in control of the recent Batman movies. Otherwise we could have ended up with this ridiculous beast in one of those movies. 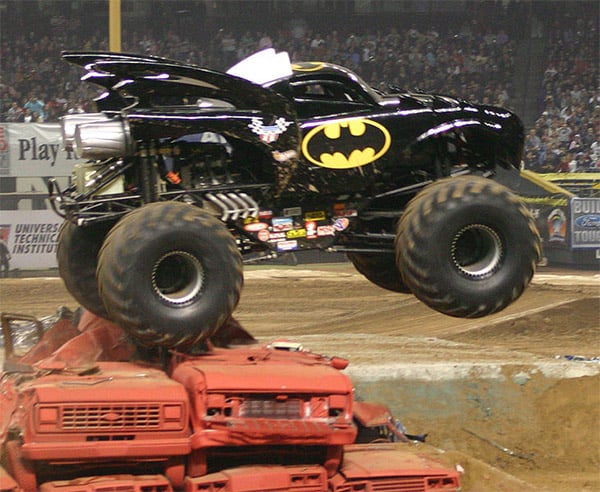 As Geektyrant points out, it looks like exactly the sort of thing that Joel Schumacher would have put into his awful Batman films. 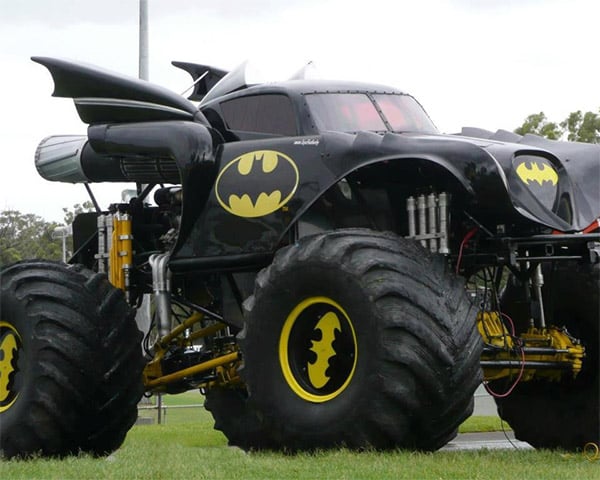 Still, I’d like to drive this thing around Gotham. People would be mad about all of the noise and crushed cars, but that’s the price you pay for having a kick-ass crime fighter. The streets would be safe, but very empty.