EA Plans to Use Micro-Transactions in All of Its Games

I’ve been a gamer for a long time, and I’ve never been a fan of micro-transactions in games. These are the little paid add-ons that allow you to buy upgrades and other items that you might not have access to at all or at least not until you achieve higher levels otherwise. I’ve always felt like micro-transactions were a bit like legalized cheating. I also don’t like how some games make in-game purchases almost a requirement to advance. I long for the days when you just bought a game and you got the whole game. 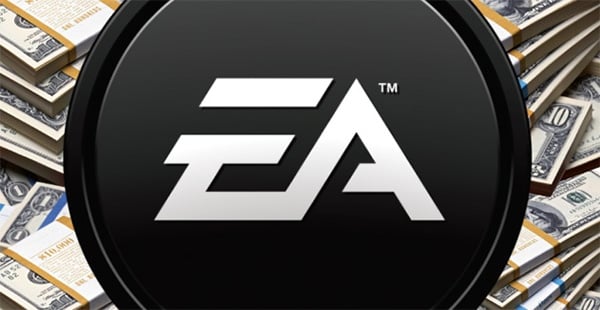 The info came from EA Chief Financial Officer Blake Jorgensen, who stated “The next and much bigger piece [of the business] is micro-transactions within games...  We’re building into all of our games the ability to pay for things along the way, either to get to a higher level to buy a new character, to buy a truck, a gun, whatever it might be.”

EA has offered in-game purchases and micro-transactions in the past, specifically on its driving game franchise Need for Speed. EA has allowed users to purchase car packs, providing them with vehicles earlier than they would normally be allowed to have them if they progress through the game naturally.

While this might be seen as a convenience to gamers who want to skip ahead, it’s also just a way for game developers to increase revenues by selling add-ons incrementally beyond the base price of a game.