EGO Personal Semi-Submarine: No, Mr. Bond, I Expect You to Dive.

I’ve probably watched too many James Bond movies, but a personal submarine sounds pretty cool, no matter what. While this started out as a concept a couple of years ago, it’s actually available for purchase now. 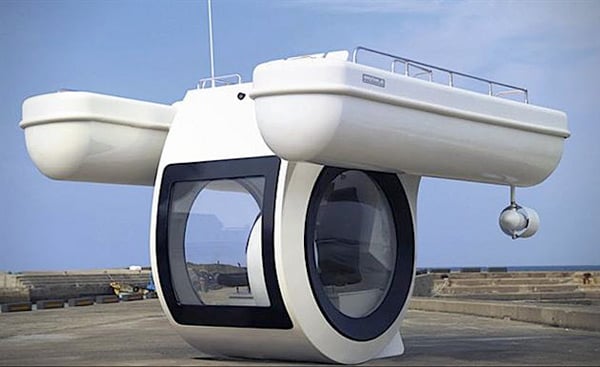 The EGO was designed by the Korean firm Raonhaje and they claim it the “world’s first compact semi-submarine.” This boat gives passengers the opportunity to observe underwater life via an enclosed core that’s always submerged under the water. I guess you’ll also be able to see sharks coming without having to put on your scuba gear. The upper deck of the boat allows passengers to enjoy the surface of the water as well.

It’s powered by twelve 8-volt marine batteries, and run for four to eight hours on a single charge. 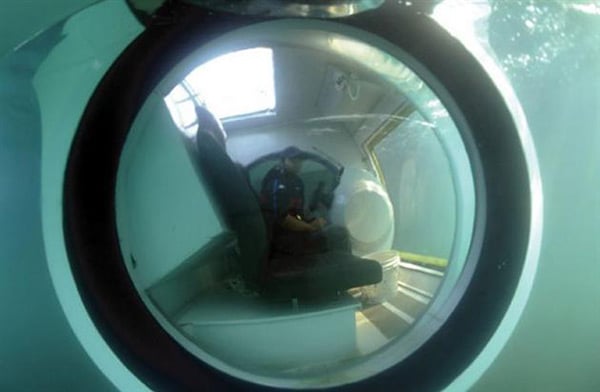 You’ll have to contact Raonhaje in order to get a price for your own semi-submarine, and you can also try it out if you’re in Korea or there’s a dealer nearby.

[via The Awesomer via HiConsumption]