mentalKase: Drop Your iPhone at 6,000 Feet? No Problem!

Just like many of you, I dread dropping my phone. It happens from time to time, but I’ve never had a drop damage my phone. That being said, there’s no way that my phone could survive a 6,000-foot drop, or could it? 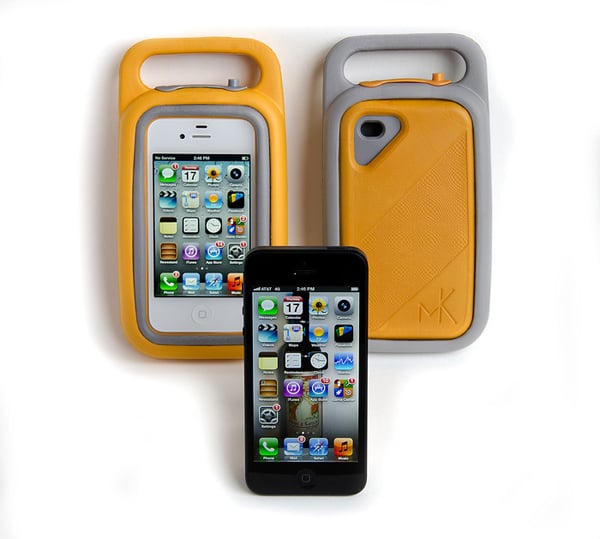 The people behind mentalKase have developed a case that’s supposed to be capable of surviving a drop from up to 6,000 feet – that’s more than a mile, folks. 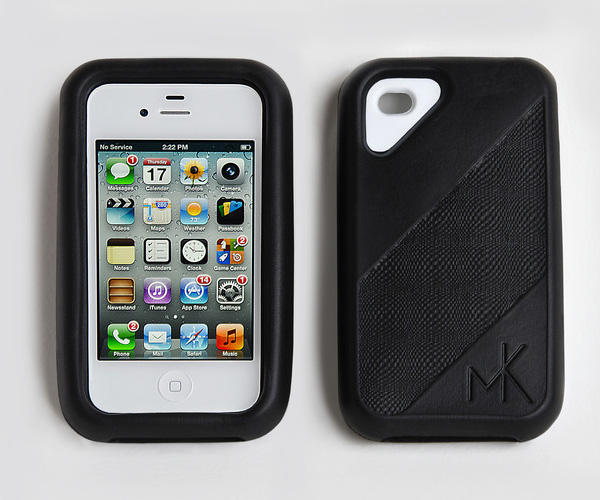 The styling of the mentalKase isn’t that hot, but the foam rubber that it’s made of is ideal for protecting electronics. This means that you could probably throw your phone around and it would never be a problem, if you can get used to the size and bulk of the case.

With less than a day of funding left in this Kickstarter project, and more than $40,000 in funding missing, this case will probably not be funded by Kickstarter, but it might be released for retail nonetheless. You’ll have to pledge $45 for an iPhone 4/4S case or $50 for an iPhone 5 case.