C-3PO Dress: Be a Droid out on the Town

There are a number of Star Wars-themed outfits out there that look pretty good – but most of them are clearly for cosplay. But you could probably wear this Star Wars dress out to a club or bar, which is one of the reasons why I think it works really well. 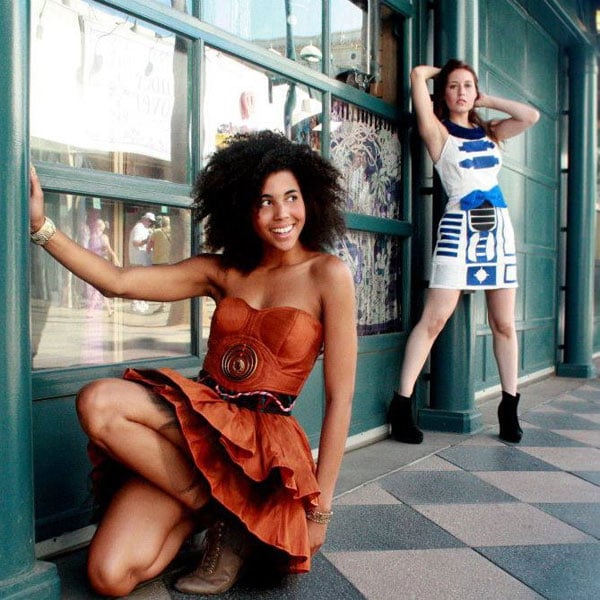 The C-3PO-inspired dress looks darn good, and even though C-3PO has been underrepresented in fashion, this dress makes looking like a protocol droid quite fashionable. I can already see these working not just at Halloween parties, but in everyday life, which is a bonus. Who wouldn’t want to dress up as a Star Wars character every day that they could? 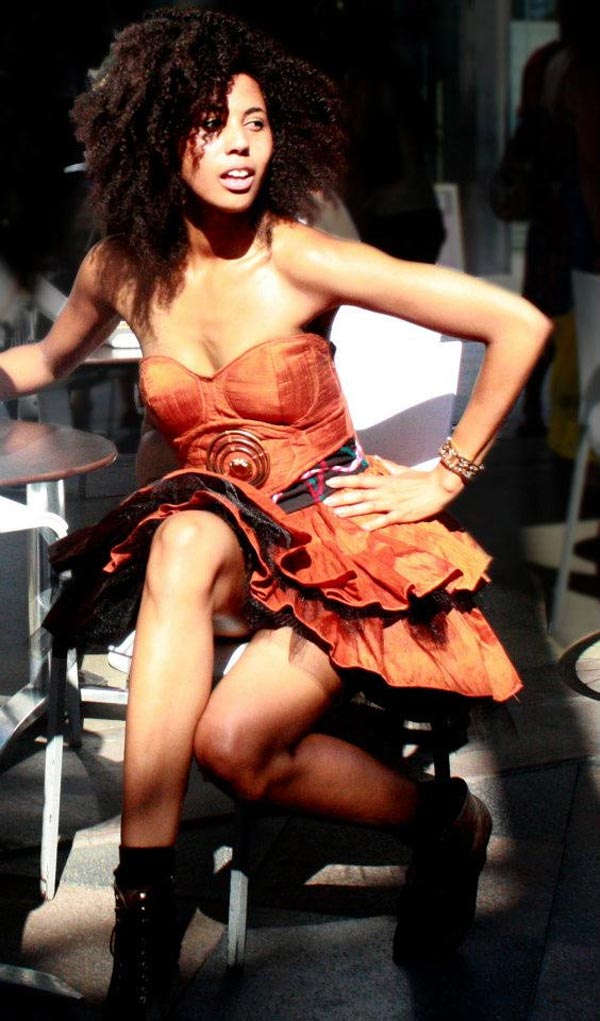 The Gold Metal Man Dress is available from GeekyU’s Etsy store for $199.99(USD). If that’s not for you, then they’ve got other apparel that you might be interested in, including the slightly more obvious Artuito Dress shown in the first picture above. 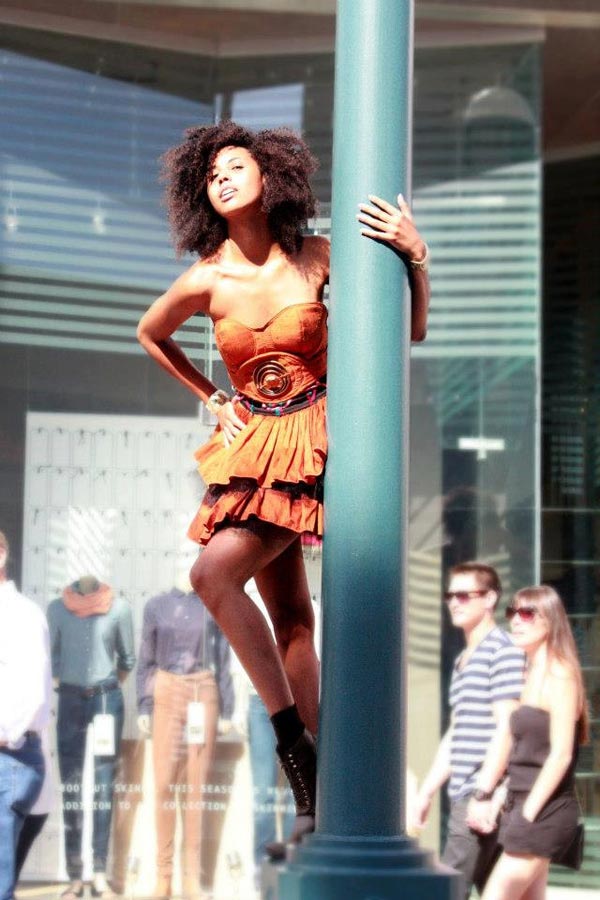