The famous Hogwarts Castle from the Harry Potter series already has an official LEGO playset, but I’m sure that even J.K. Rowling herself would rather play with this sprawling replica made by Alice Finch. It would be notable enough for its sheer size, but what takes it to the next level is its decked out interior. 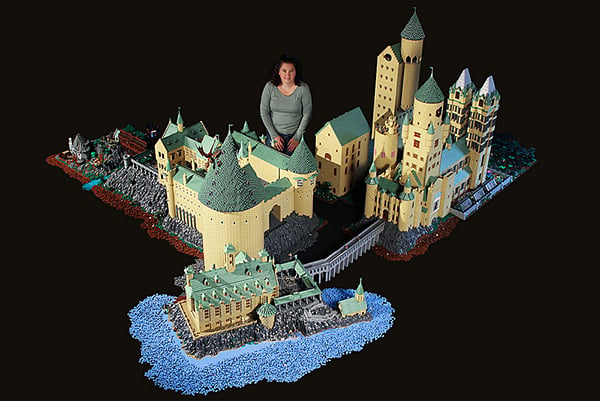 Whereas the official LEGO Hogwarts set is made of 1,920 pieces, Alice used about 400,000 bricks to build her Hogwarts. I can’t even count to 400,000. I always get lost when I get to the tens. In an interview with The Brothers Brick, Alice said she worked on the replica for a total of one year, spread out over an 18-month period. Aside from the books and movies, Alice also visited the Harry Potter studio in London to get a better idea of the school’s interior. 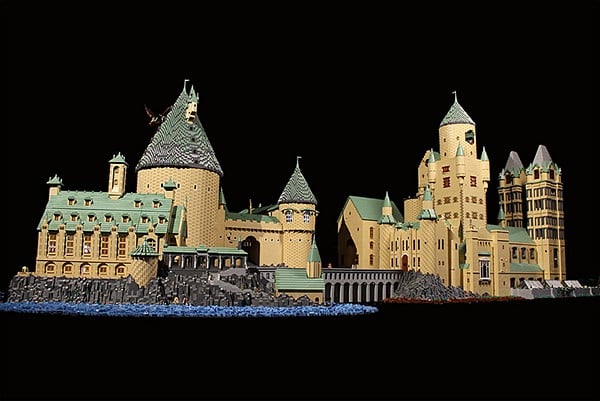 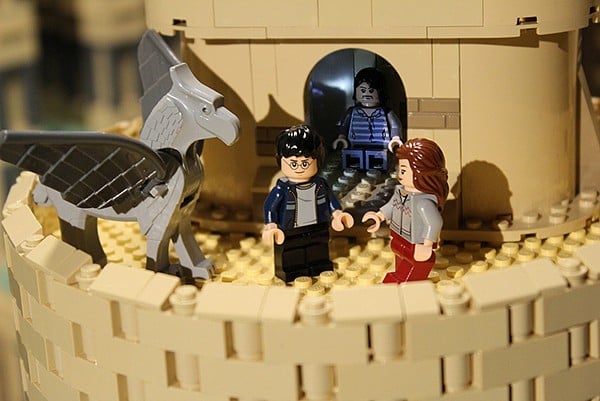 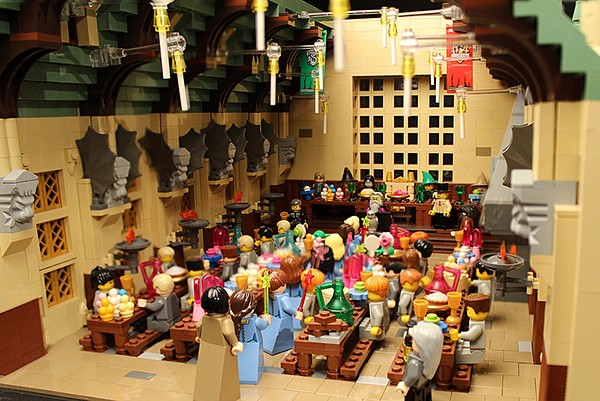 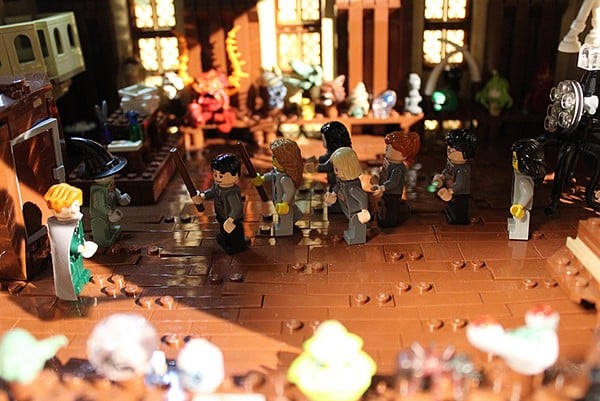 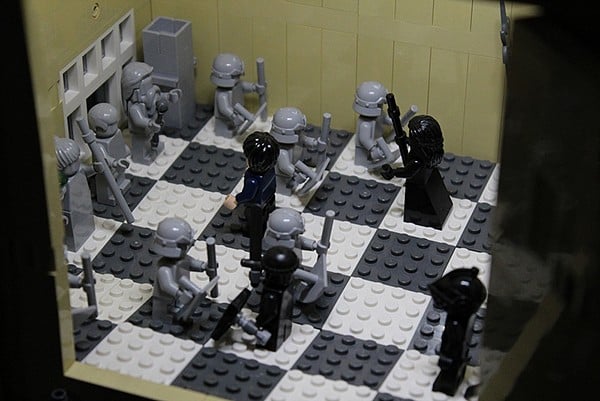 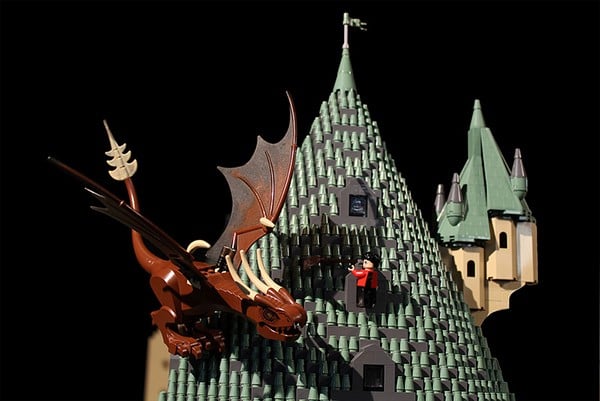 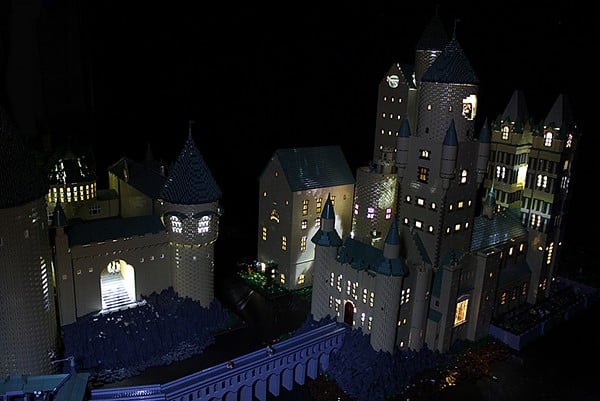 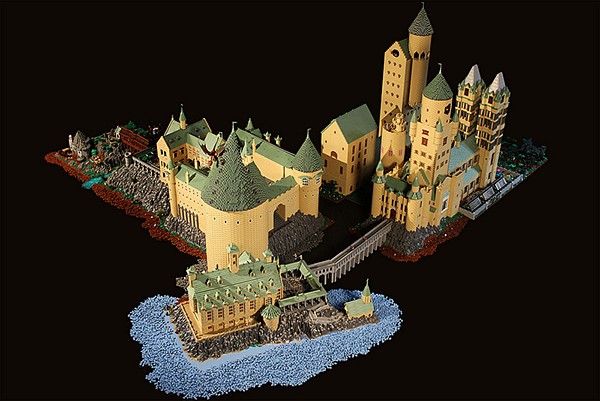 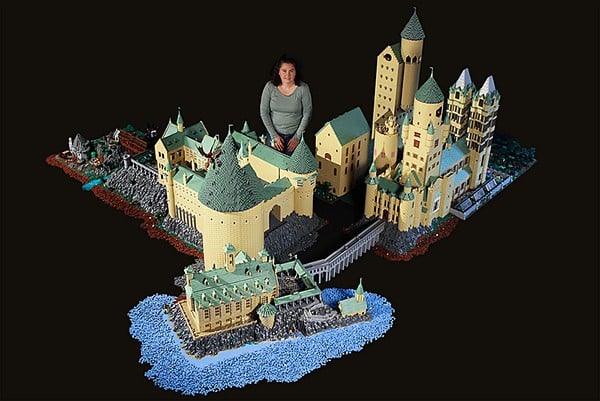 Alice’s Hogwarts won Best in Show and People’s Choice at last year’s BrickCon. It’s easy to see why. Seriously go check out Alice’s Flickr page for more pictures of her masterpiece. I could spend hours appreciating the details of her work and I’m not even a Harry Potter fan.

[via Geekologie & The Brothers Brick]