Tongue Cover Promises to Help You Swallow Those Bitter Pills

We’ve seen some bizarre projects turn up on Indiegogo and other crowdsourced funding sites over the years. However, the Tongue Cover may well be the most bizarre ever.

The product is designed to cover the taste buds on the tongue so you don’t taste the disgusting liquid medicines you have to swallow when you’re sick.  On the surface, it sounds like a pretty good idea. 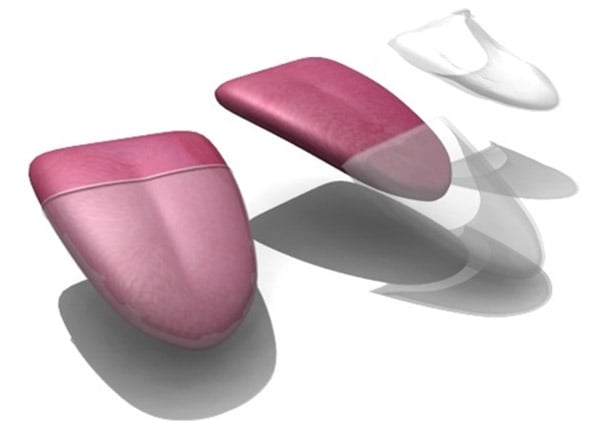 As a parent, I’ve literally had to sit on my kids before to get them to take antibiotics. That said, I think the odds of getting a kid to slide what amounts to a condom over their tongue are just about as slim as getting them to willingly swallow their medications – if not worse. 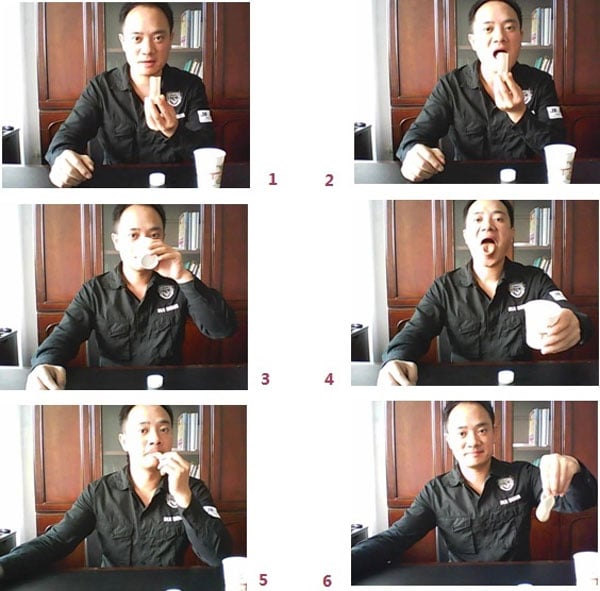 I’m not trying to be humorous either, the pre-production prototype absolutely looks like a condom. The product is only recommended for single use due to hygienic and legal reasons according to the creator of the Tongue Cover.

You might think making tongue condoms would be an inexpensive proposition. Apparently, it’s not, the project is seeking $70,000(USD) by March 30, 2013, and as of this writing has raised a whopping $46. If you can’t live without this tongue cover, 25 bucks will get you 30 of them with an estimated delivery in May.