There are plenty of ways of playing music on your iPhone, but the default player lacks a few functions. This new player app was inspired by the work of legendary industrial designer Dieter Rams, blending both form and function as you rediscover your music collection. 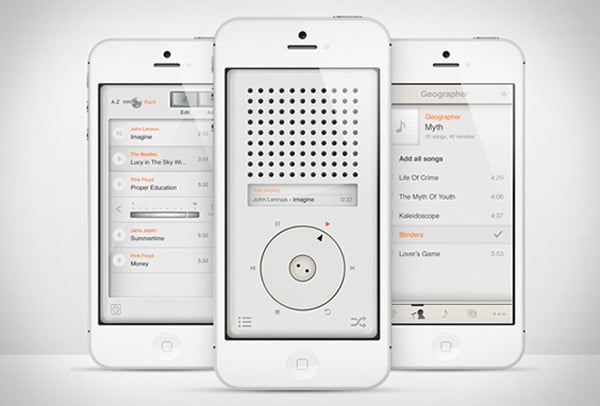 The T3 Player simplifies all the controls that you are used to using when playing music. You can organize your favorite songs, create playlists, rank and shuffle songs. You’ll also be able to sort your playlists by artist name or rank. All that on top of looking like a cool vintage music player.

The T3 Player is available at the iTunes app store for $0.99. It’s definitely an app that’s worth considering if you are bored with the standard interface of your iPhone’s music controls – though you may want to wait for the next version – early users of version 1.0 are reporting that it’s impossible to add tracks more than one at a time, which could be very frustrating and time consuming. 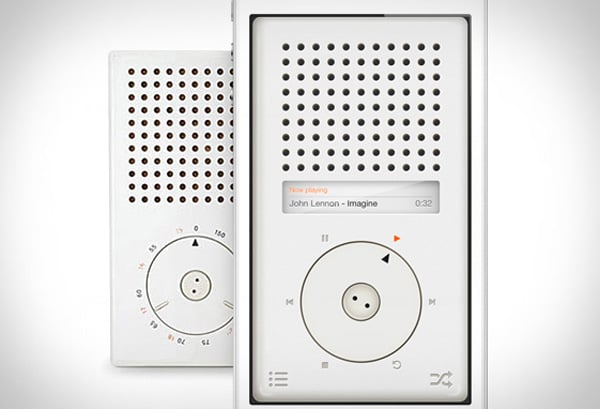