I’ve seen some strange virtual items auctioned off for a lot of real world money, but the developers of the Massively Multiplayer Online Real Cash Economy (that’s what they call it) called Entropia Universe have taken it to a new level. This online video game allows people to use real world money to make purchases in a science fiction universe allowing them to explore planets and interact with other players. The developers have announced that they are auctioning off a newly discovered moon. 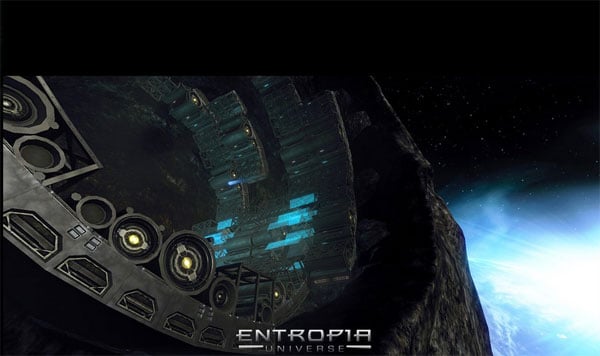 The auction will commence on March 21, 2013 and will end on April 4. The bidding price is starting at $150,000 (USD). The winning bidder will buy themselves a virtual moon estate including a lunar command center and two lunar habitats along with eight subsurface caverns that have unique creatures and rare resources. Along with buying the virtual habitats, the buyer will also get direct input on important decisions for the habitats and share revenue with game developers.

The winning bidder will receive revenue share for any new participants they bring into the universe, with a bigger piece of the pie for activity on their own moon. Still, it might take them a while to make back their initial investment. Entropia Universe has no monthly charges to play and the game is available to download for free. Everything is monetized via in game purchases.