The Game Boy Color can only store a few megabytes of data in its memory, but these carcasses of the handheld contain nothing but a 1TB hard drive. They can probably store all of the games that have ever been released for all of Nintendo’s handhelds and still have some room left for your homework. 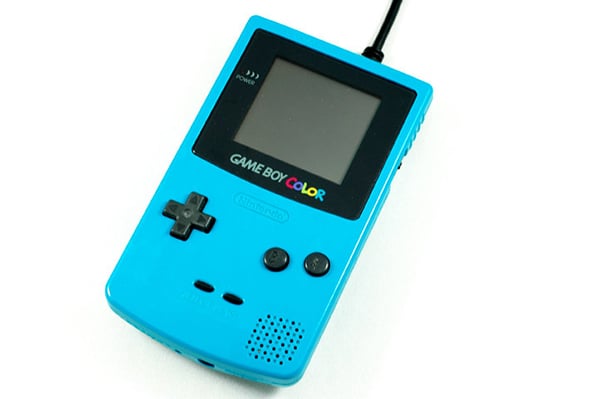 Jason Roach sells these colorful external hard drives on his Etsy shop 8-Bit Memory. He usually fits them with a 1TB USB 3.0 Western Digital hard drive, but he says you can also ask for a 500GB drive. He can also look for other colors if you don’t want the ones he’s offering. If you want to go older school, then get the Game Boy hard drive. It also has a 1TB USB 3.0 hard drive. All of the hard drives are powered via USB so you won’t need an adapter for them. 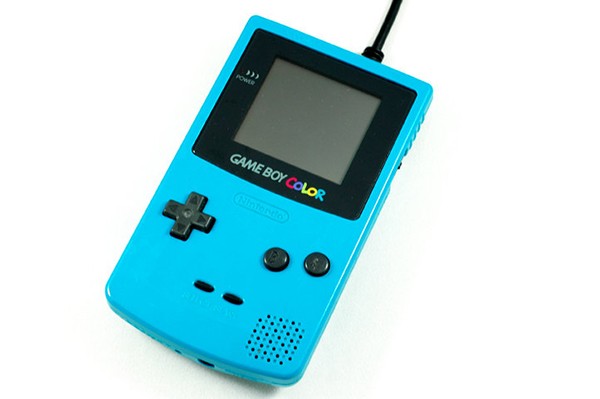 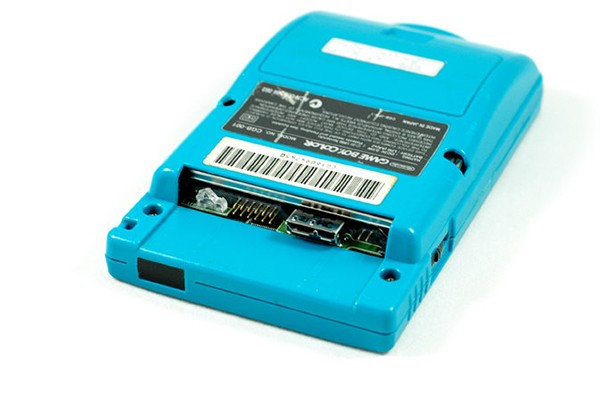 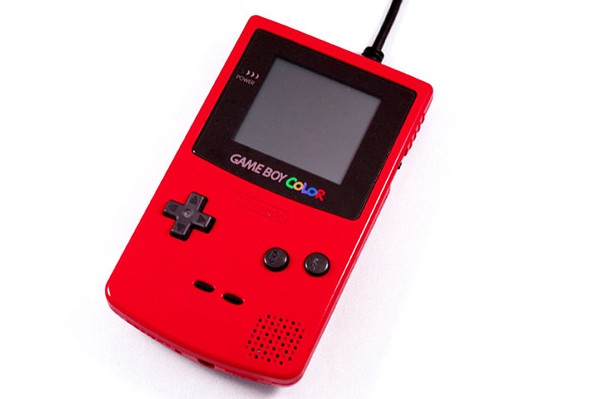 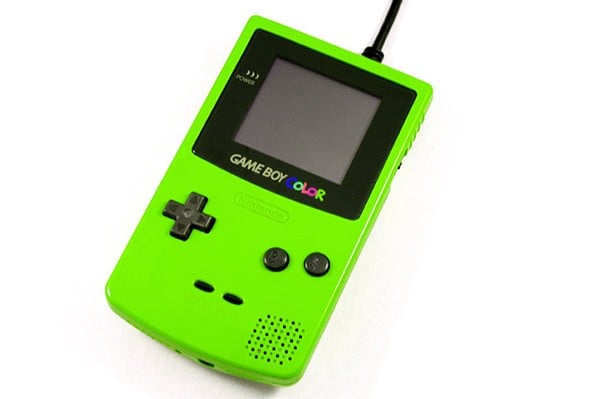 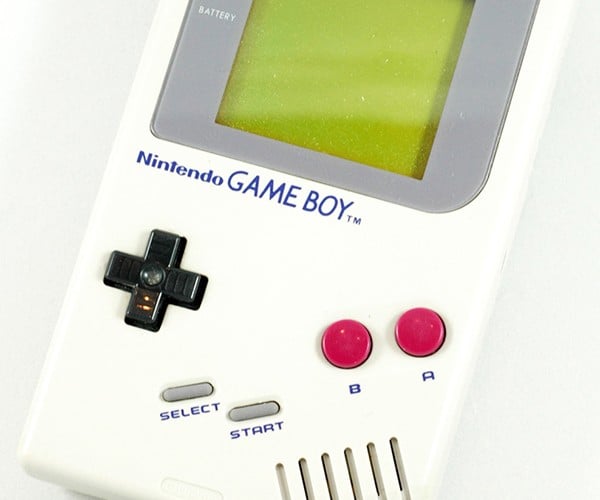 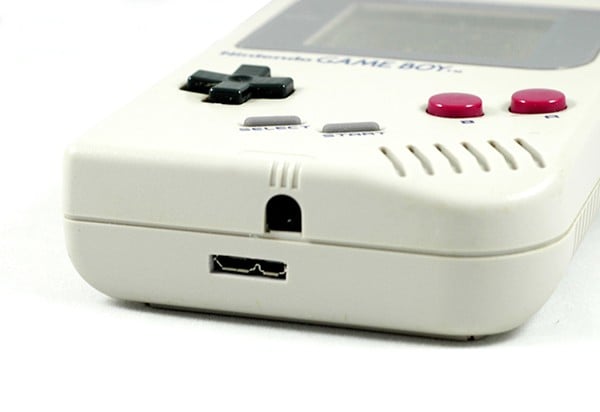