Wii & Wii U Pro Controller: Everything But the Kitchen Sink

While the Wii and Wii U are all about funky modern controllers, sometimes you just can’t beat a good old school gamepad or joystick to get your Virtual Console on. This third-party controller for Nintendo’s current-gen consoles looks like it fills the bill perfectly. 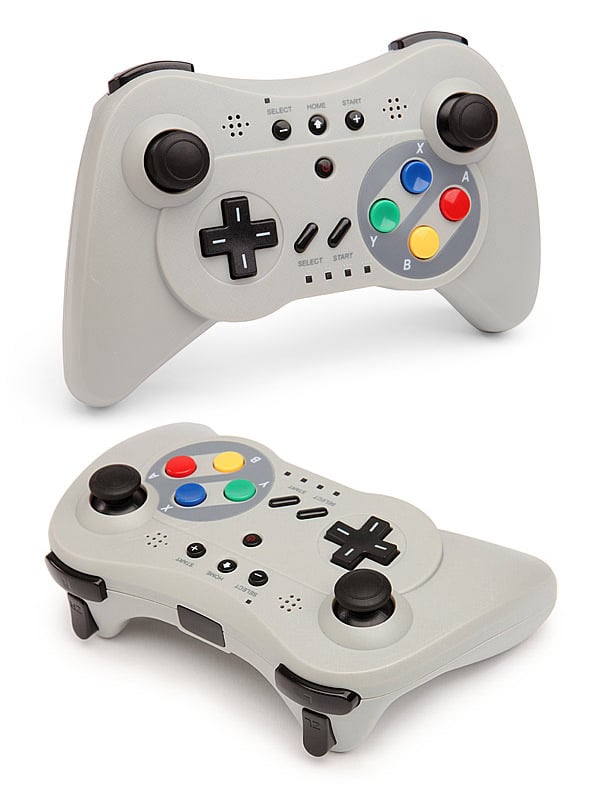 The Pro Controller U works with the Nintendo Wii, Wii U, and even Android devices as a bonus. It offers a built-in classic gamepad, complete with a proper D-Pad, surrounded by a pair of analog sticks, shoulder buttons and triggers for games that require them. 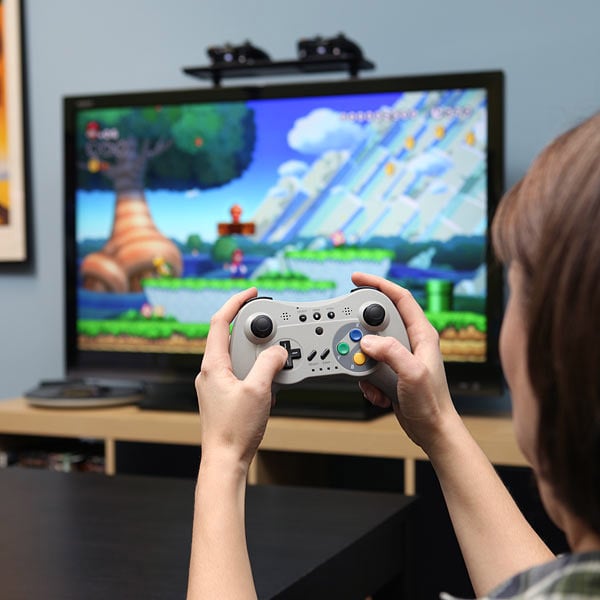 In addition, the Pro Controller U works as a Wii motion controller, and has built in speakers and vibration feedback as well. The wireless controller offers a rechargeable battery pack as well.

You can grab this all-in-one controller for your Wii and Wii U over at ThinkGeek for $39.99(USD). While it does sound pretty awesome, you might want to check out the decidedly mixed reviews of what looks to be the same unit over at GameStop, before you plunk down your hard-earned cash.