The First and Last Tribble to Ever Join Starfleet

Starfleet is open to almost all lifeforms who are capable of completing the academy’s courses – apparently even Tribbles. This is the only Tribble to ever join Starfleet and there are many good reasons for that. Becoming an officer is filled with trials and tribb-u-lations. You see what I did there? 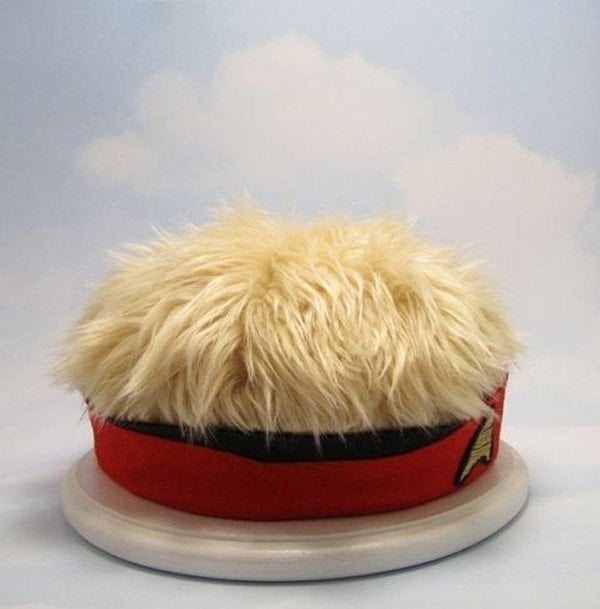 First, the way Tribbles multiply, if you get one Tribble officer on a ship and sail from port, you will come back with thousands. Then there’s the whole stepping on them thing. That’s why they don’t often join Starfleet. The only one that ever did got sent on an away mission was immediately eaten by a giant cat and then coughed back up.

This guy was made by Michal Wright-Ward and was a contribution to a Star Trek-themed art show at QPOP in Los Angeles. You can see some of the other contributions to the show here, but this is the funniest, in my opinion.