Atari 2600 Portable is Woodier than its Ancestor

We’ve featured our fair share of portable Atari 2600 mods, but I don’t think any of those can hold a candle to this one. Speaking of candles, the future owner of this one of a kind handheld should keep it away from even the tiniest of flames, because its case is made entirely out of wood. 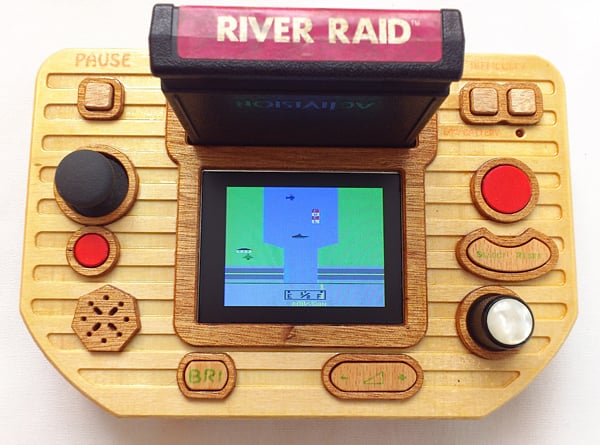 The mod was made by eBay seller retro_mood. Inside the varnished wooden case is a 3.5″ TFT screen, a 700mAh battery that should last up to 3 hours per charge, two player controls – one of which was made out of a PlayStation analog stick – and the guts of an NTSC Atari 2600 console. Retro_mood also added digital volume and brightness controls as well as composite video and mono audio outputs. Perhaps most importantly for a handheld, this Atari 2600 has a pause button! Its weight – 600g (approx. 1.3lbs) – borders on iPad territory though, so minus points for portability there. 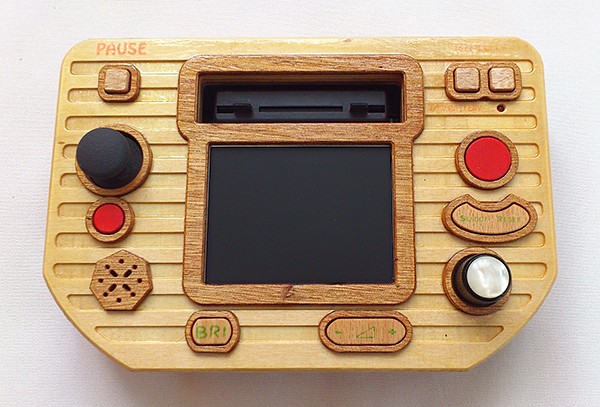 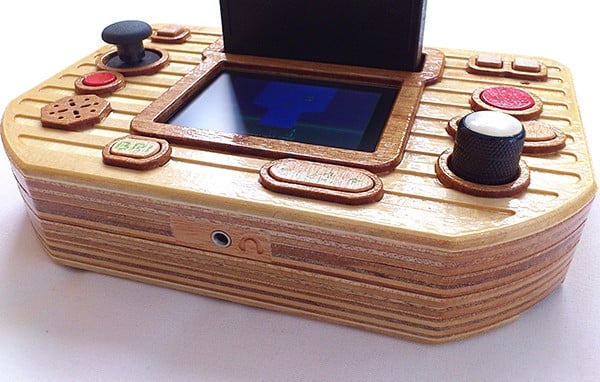 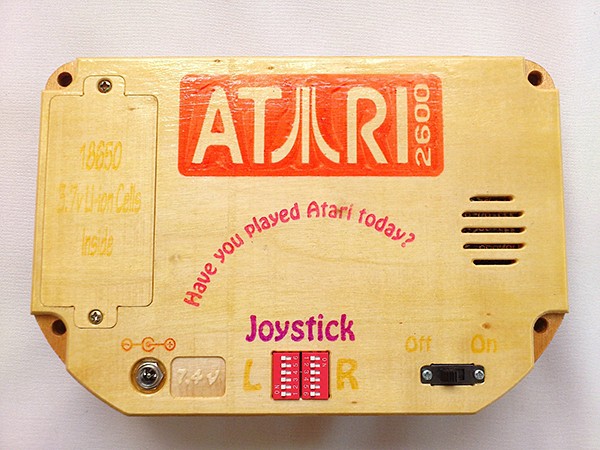 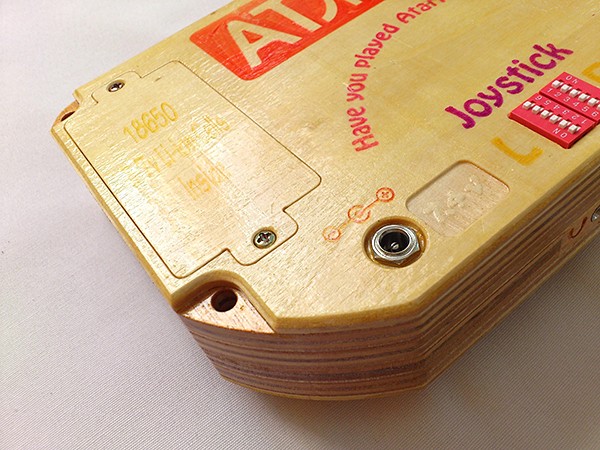 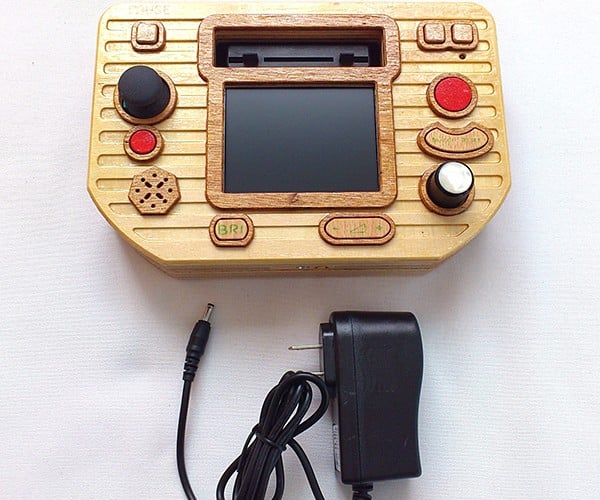 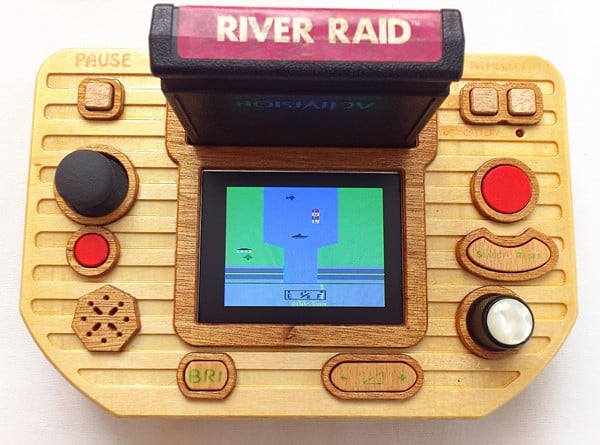 Ultimately though, retro_mood intends this handheld to reside not in the deep pockets of a collector. He’s selling it for a cool $1,240 (USD) on eBay. Money doesn’t grow on trees, but neither do wooden cases.