While Leap Motion and Google Glass are real products, the BAT Levitating Mouse is unfortunately just a concept. That doesn’t mean it can’t be real in the future, but unlike the previous concepts mentioned which have a range of uses, what would people get from having a levitating mouse aside from the coolness factor? 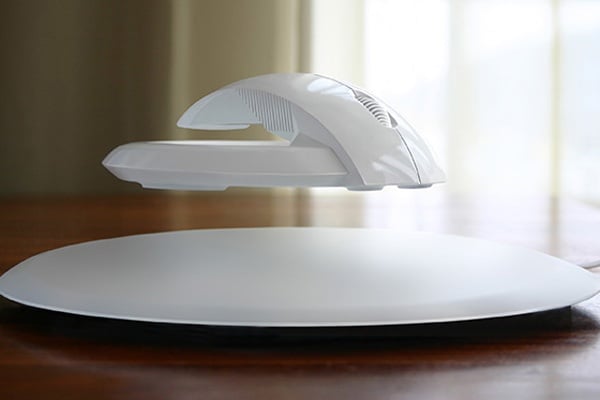 Could it perhaps offer better usability that will reduced the likelihood of Carpal Tunnel Syndrome? I’m skeptical, but that’s basically the premise that KIBARDINDESIGN Studio worked with when they came up with this concept. 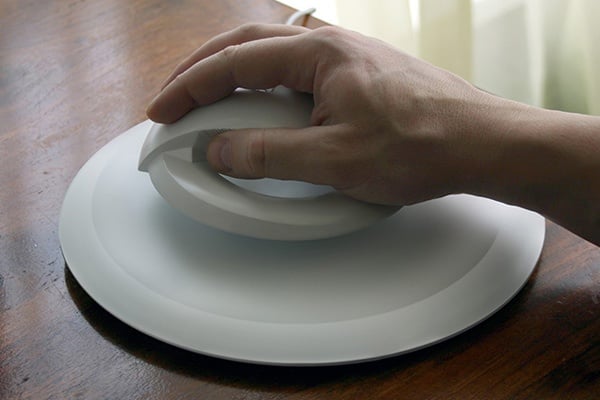 As you can see, the BAT levitating mouse is made up of two parts: the base (which is basically its fancy mouse pad), and the actual mouse which is fitted with a magnetic ring. 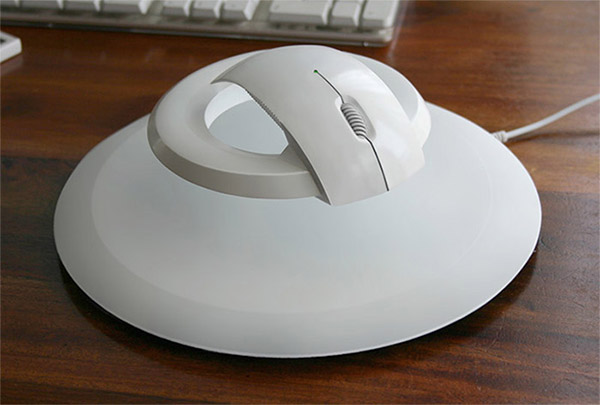 As is often the case with prototypes and concept designs, there’s no word on an actual production run of the BAT mouse. However, its designer does have a history of actually bringing his design concepts to market, like the cool White & White Clock, so there may be hope for floating mice in our futures.