Back in early January, we talked about the Trakdot luggage tracking device. At the time, we knew a lot of the details on the product with the exception of one of the most essential – when you could buy it. That final piece of the puzzle has now been unveiled. 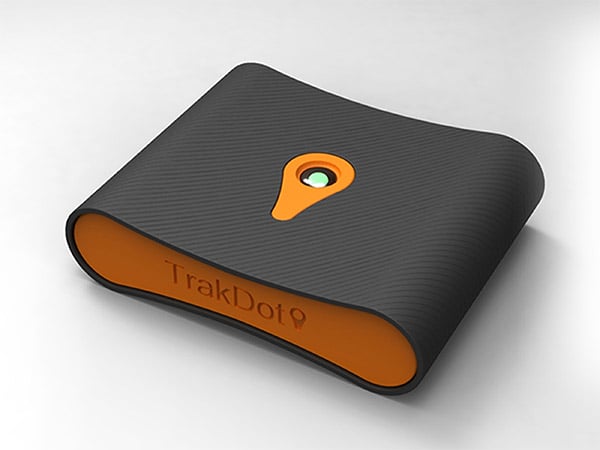 GlobaTrac has announced that the Trakdot tracking system is now available for pre-order and will ship in late June. The pricing remains the same at $49.99(US). The device uses a cellular network to triangulate your bag’s location rather than GPS.

There is an activation fee of $8.99, but those the pre-order before April 27 won’t have to pay that particular fee. The annual service fee is $12.99 for a year of cellular-based tracking. You have to be seriously concerned about the whereabouts of your bag to resort to this sort of equipment. I have a much easier method of keeping track of my bag, I simply don’t fly anywhere where everything I need can’t fit in a carry-on.