Remember the Socialmatic camera concept by ADR-Studio? It’s been almost a year since they unveiled the instant camera basically takes Instagram to a whole new level. It took a while, but they’re going ahead with production for the Socialmatic, which is expected to launch early next year. 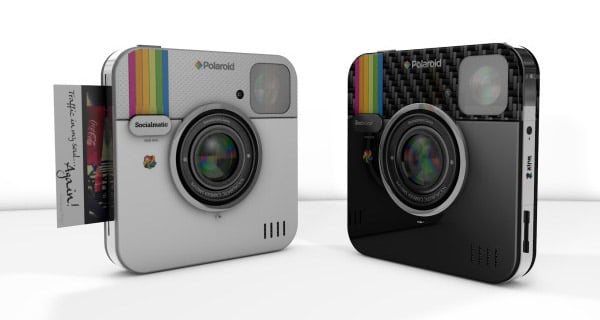 That said, a few changes are in order. The Socialmatic will no longer be exclusively linked to Instagram (for obvious reasons), but will instead allow users to share their snaps on Socialmatic’s own network or on the usual social media channels, like Twitter, Facebook, and of course, Instagram. What sets the camera apart is that it’ll come with an internal printer, so you can print your favorite photos instantly and wherever you want to. 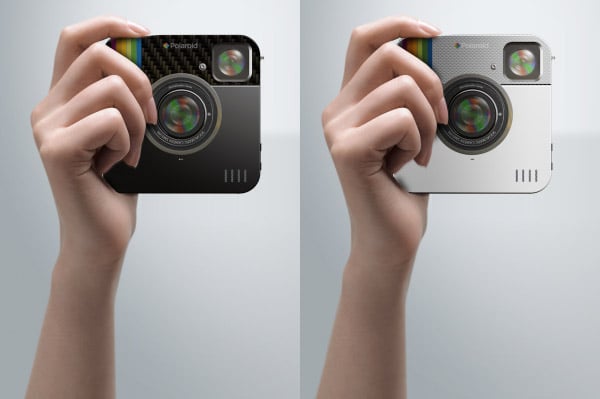 The Socialmatic camera will will run on Android and come with 16GB of internal storage. It will also be equipped with Wi-Fi, 3G and Bluetooth connectivity, GPS, as well as have an SC-HD slot for external storage. It’s also expected to have a large 4:3 ratio LCD viewfinder which takes up almost the entire back of the camera, and offer true optical zoom.

In case you were wondering about the branding, the Socialmatic team is currently working with Polaroid to help bring the camera to market, though there’s currently no final agreement for them to produce the camera. No pricing information has been made available yet.