Red Solo cups are a staple at every party – except at fancy ones, that is. They’ve become sort of like a symbol for parties where alcohol is particularly abundant. This image was no doubt bolstered by movies which show everyone chugging down from a red cup with the music playing full-blast.

But who says red cups are only for holding beer or punch? 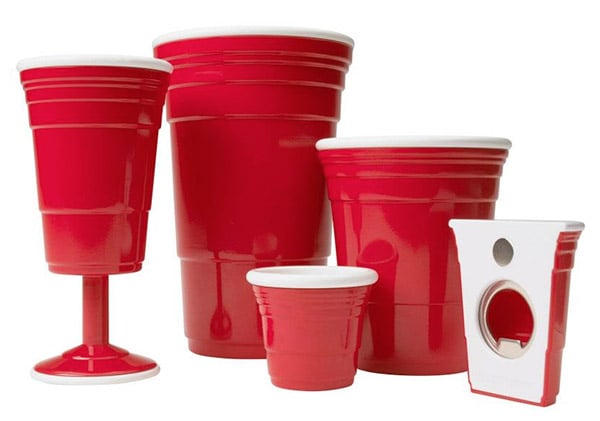 If Red Cup Living had their way, you’d be using red cups at your fancy dinners, too. They’ve recently reconfigured the iconic red cup into all sorts of other cups that frequent alcohol consumers would almost immediately recognize. In addition to the traditional tumblers, there’s a 14 oz. wine cup, a 15 oz. margarita cup, a 12 oz. cocktail cup, an 8 oz. wine cup, and a 2 oz. shooter cup. Unlike the cheap originals, these ones are crafted from durable, double-walled, break-resistant ABS plastic and are dishwasher-safe. 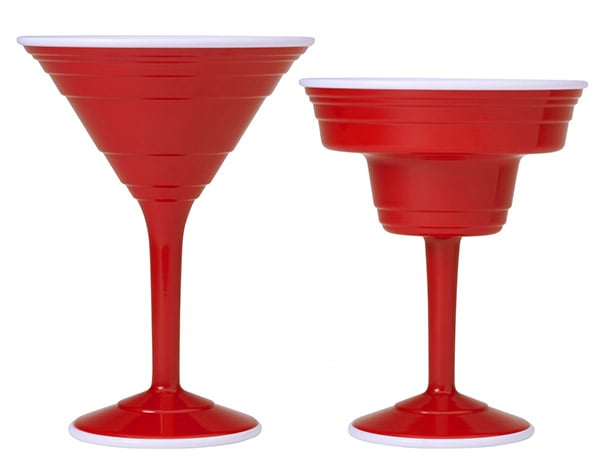 There’s even a 12 oz. coffee mug which you can use the morning after, made from stoneware instead of plastic. 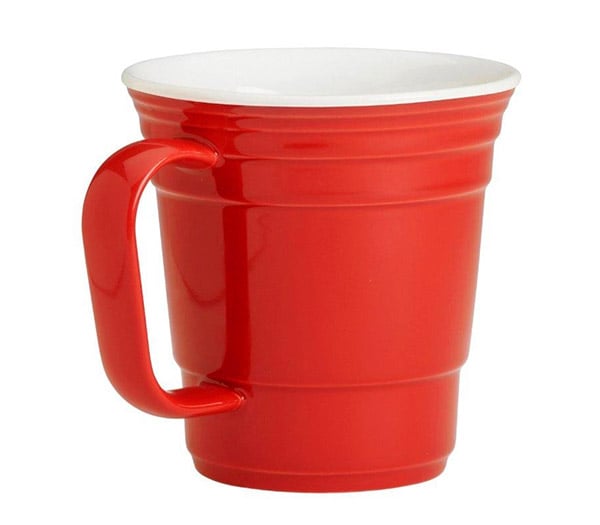 The cups debuted last week at the International Housewares Association show and they’re already available for sale online, with prices ranging from $4 to $10(USD) each.