I’m a big fan of Philips Hue LED bulbs. In fact, I’ve got two rooms of my house outfitted with the bulbs, and continue to add more. There’s something just so cool about walking into my home theater, pulling out my iPhone, and changing the colors in the room to set the mood for a movie or video game session.

But while the hardware is extraordinary, if there’s one complaint about the Hue, it’s the relatively limited smartphone app that Philips provides. Sure, it gets the job done, but opening up the platform to other developers will only result in more and better apps. Well, I’m happy to say that’s exactly what Philips has done. 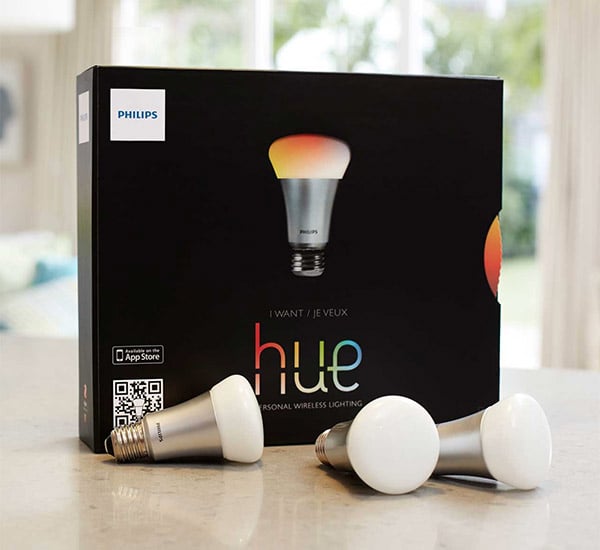 Philips today announced its long-awaited software developer program for the Hue. The developer program provides open APIs, development guides and an iOS SDK, so you can easily make your own smartphone and tablet apps to control the bulbs.

While there’s already a growing community that’s been playing with the bulbs for several months now, it’s great to have officially-supported docs and tools from Philips themselves. Having these tools in hand should enable the creation of applications which can change bulb colors to music, video and other ideas which I haven’t even thought of yet. Heck, with enough Hue bulbs and the right app developer, you could probably make a (ridiculously expensive) video wall using the bulbs.

Developers interested in creating their own applications for the Hue can check out the developer platform at developers.meethue.com.

For those of you who didn’t jump on the Hue bandwagon when it first came out due to availability issues, they’re once again readily available from the Apple Store. The 3-bulb and bridge starter kit sells for $199.95 (USD), and additional bulbs sell for $59. Now that the SDK is available, I’m anxiously awaiting additional hardware from Philips. I’d love to see different lamp sizes and full-color wall dimmers (and lower prices) if you’re listening.